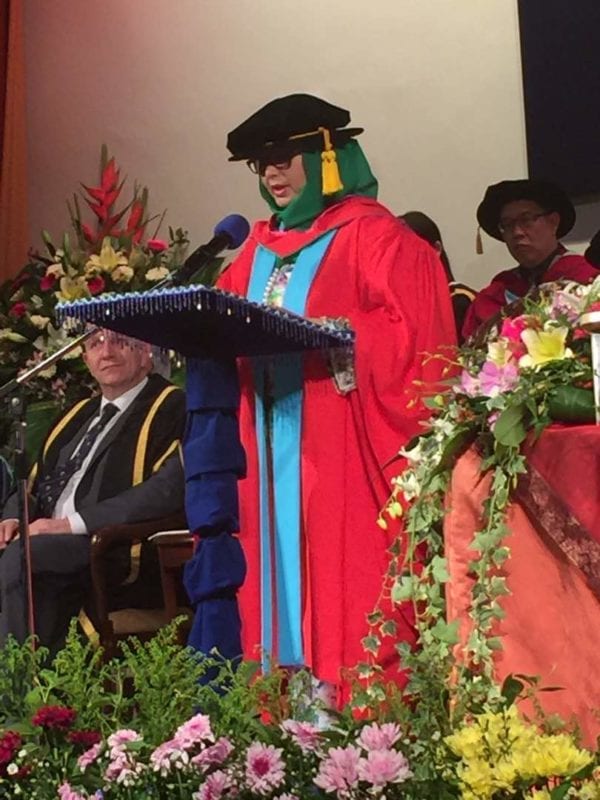 It is an honour to receive this honorary degree this morning, and I would like to thank the Vice Chancellor and everyone here at Nottingham University.

Most of the time, during graduation ceremonies, graduates are usually given advice about achieving success; about grabbing opportunities; about making your dreams come true. Those are all – good, realistic goals. After all the years and the hard work you’ve put in to get a degree, of course you would wish to have a successful career.

Being kind is a choice and it isn’t a difficult one to make.

When I speak at the graduation ceremonies at the Universiti Teknologi Malaysia (UTM), I always remind the graduates not to forget the struggles and the sacrifices their parents had gone through so that they could get into university and get a degree. And I’d like to say the same to you too.

As Professor Kendall had said in his speech – and referring to what I had written – we should not think that we are better than our parents just because we’ve succeeded in getting degrees. Our parents (and our families) should be the first people to whom we show kindness. Even if we are busy with our work, we can still do little acts of kindness. And I say this because I have met many wonderful men and women who are extremely busy people but who still manage to help the disadvantaged, the sick, the aged, or those who have been rejected by society through the organisations or foundations they had set up, or just by forming groups who have the same interest in being kind, in helping others. They’ve proven that being busy and earning a living does not mean that they cannot help those less fortunate than themselves.

There are so many amazing Malaysians who do more than they should, despite the restraints they face juggling a career and a family.

Some whose names come to mind (because I’ve had the honour to meet them) include Tan Sri Jemilah Mahmood, Tan Sir Vincent Tan, Dr Hartini Zainuddin, Syed Azmi, as well as those who work within government agencies. There are many other kind Malaysians but I have not had the chance to meet them personally so I have not included their names here.

I’ve also met a few internationally-famous people : at a philanthropist forum in Singapore, I met Peter Buffet.  His father,  Warren Buffet, is, as we all know, one of the richest men in the United States and in the world, and is also known as being one of the world’s more generous philanthropists. Peter Buffet himself chose to help girls and young women of different ethnicity in the United States through the NoVo Foundation which he set up with his wife.

After meeting Peter Buffet, I of course started to do a Google search about his father : according to a documentary about him, the director, Peter Kunhardht, said that he enjoys meeting young people but that his advice wouldn’t be about business or making money but that “his entire class, which lasted for a couple of hours, was about how to become a good, decent person.”

In the very uncertain world we live in now, we desperately need good, decent people. We see and read about countries hit by natural disasters or are in the midst of armed conflicts. We see that “hate crimes” have become more rampant in certain countries in the Western world. To counter hatred, we need kindness.

Here, in Malaysia, we have social issues and problems which still remain unresolved : we have single mothers who have to bring up their children single-handedly. Many young people become drug addicts but do not get the support they need to be rid of their addiction. There are teenage and unwed mothers. What I have seen happen since the last decade is that some of us  have become more judgmental and less forgiving; more selfish and less giving. You, as part of the younger generation of Malaysians can change that. You have the power to change all that is negative and wrong in our country.

You can be the dynamic new leaders we need for our country, and in whatever field you choose. But while you pursue your career, please do not forget those who were not as lucky as you are and who have not had the opportunities to go to university like you have. Be kind to them. Think what you can do for them.

As for myself, I do not have a 9-to-5 job like most people have, and which most of you will have in the very near future, InShaAllah, God Willing. But I consider being the wife of a Sultan as a full-time job. It is a job which includes service to others. It is a life of service. And I have been inspired to do what little I can by some of those who were or are very important to me and they include my own late parents. As a little girl, I accompanied my mother when she visited patients at hospital wards, or orphanages.

I also remember seeing my father rush out of our home when there was a flood and the people who lived in our little town and in the nearby villages needed to be rescued. So he used his rather small boat and ferried the villagers from their homes to higher and safer grounds. When I wrote about what my father had done on my Facebook account, someone replied and said he remembered my father ferrying the villagers across because not only had my father rescued his own family but had also rescued their goats, and when the floods had subsided,  they had later on gone to the palace to see my father and ask him if they could please have their goats back!

My husband I both believe that because we are so blessed to have  a privileged life, we must “give back” to society. There are many whose voices remain unheard and it is our duty or our job to try and make their voices heard by speaking up for them.

Warren Buffet had said that,

“If you’re in the luckiest 1 percent of humanity, you owe it to the rest of humanity to think about the 99 percent.”

And that is what my family is trying our best to do : because we do know we are the lucky ones, and we should share our blessings with those who have few or no blessings.

May Allah grant us peace. 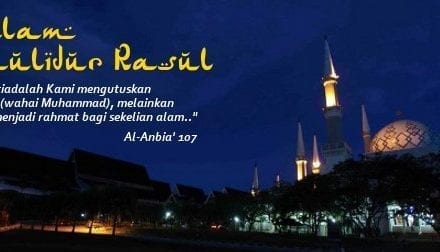 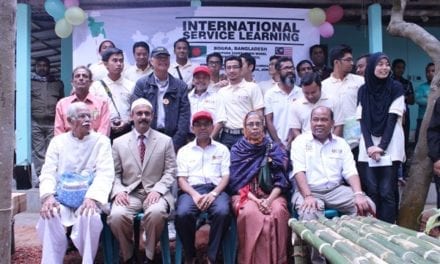 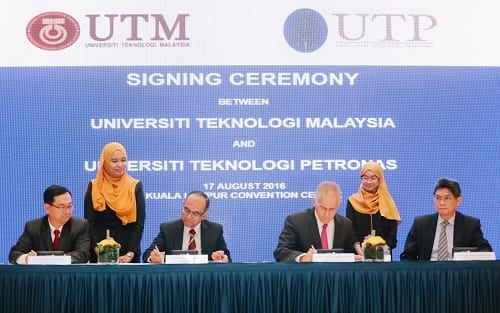