UTM team having a light moment with their model design.

They received SGD1000 and a trophy. Singapore’s Ngee Ann Polytechnic and Nanyang Polytechnic won the first and second runner up respectively.

The competition was held at the National Design Centre, Singapore on 1 – 2nd April 2017 with the theme “Phnom Penh Rising”.

The second Assembly Series of the next five cities began with Phnom Penh (2017), and offered all participants a fresh look of South East Asia.

Teams from the whole of Southeast Asia were invited to participate, especially students from the case-study country. This was in line with the vision to reach out to as many youths as possible because the sustainability message is universal and is beyond borders. 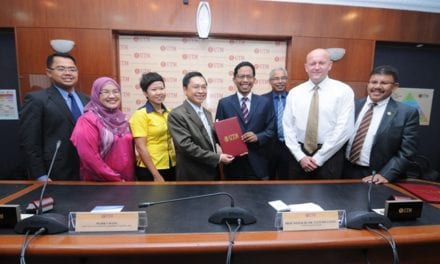 UTM engages with JobStreet.com to ensure validity of applicants’ CVs 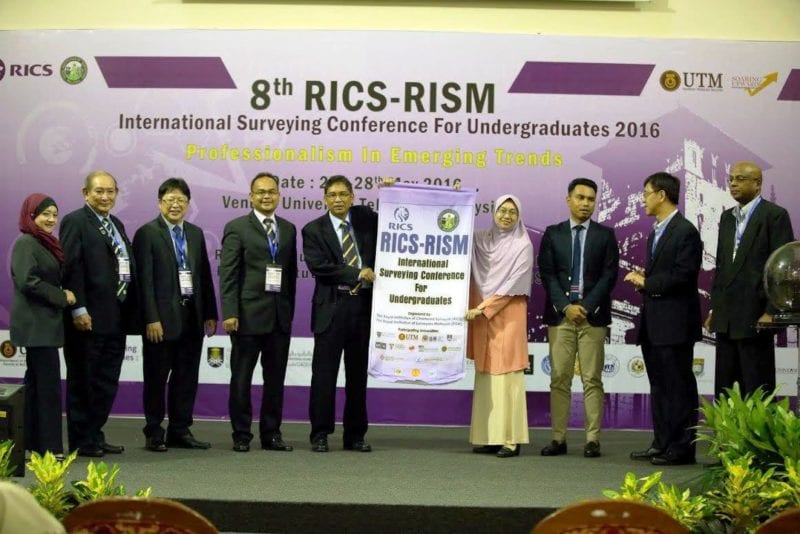