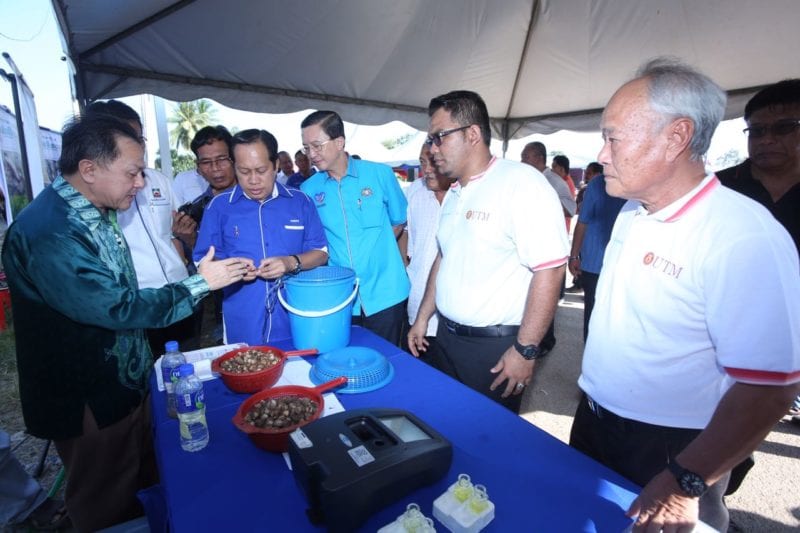 Molluscure ™ is a system that is designed to remove toxic metals from various species of shell such as clams, mussels, and oysters to meet the standards of metal contents that are allowed by the European Union (EU) Commission Regulation 2006 and the Food Act 1985. Prof. Dr. Abdul Rahim said the system was introduced to eliminate up to 98 percent of heavy metals such as lead, copper, nickel, and arsenic cadmium using Nano bubbles.

“The prototype system can be used to clean up 700 kilograms of clams in just two and a half hours,” he said when met at the launch by the Deputy Minister of Trade and Industry, Datuk Ahmad Maslan at Air Baloi Fishermen’s Market this morning.

Also attending the event were the Chairman of the Committee on Tourism, Trade and Consumer Affairs of Johor, Datuk Tee Siew Kong and Director of UTM Innovation and Commercialization Center (ICC), Prof. Dr Amran Md Rasli.

The system began with a study of the Research University Grant (Tier 1), led by Prof. Dr. Abdull Rahim entitled “Sustainability Factors for Spawning and Growth of the Green Mussel at Danga-Pendas Straits” in 2011.

In 2014, Dr. Faizuan who was then a PhD student under the supervision of Prof. Dr. Abdull Rahim was selected to participate in the “pitching” competition organized by the ICCUTM. In the programme, ICCUTM agreed to sponsor a total of RM50, 000.00 to develop a prototype for the Molluscure ™ system.

The prototype built was fully utilized to conduct a joint study with the Fisheries Research Centre (FRI), an agency under the Department of Fisheries Malaysia.

In early 2016, the Molluscure ™ system was awarded a grant called the High Impact Program 2 (HIP2) Concept to Commercialization Gap Fund (CCGF) under the sponsorship of Platcom Ventures Sdn. Bhd. the company under the Malaysian Innovation Agency (AIM).

This grants was given with the intention of developing the Molluscure ™ system on an industrial scale with the collaboration with Focus Industrial System Sdn. Bhd.

Molluscure ™ has also been selected to be one of the projects under the Strategic Studies Institute of Johor (IISJ) to be introduced to shellfish breeders in Mukim Ayer Baloi, Pontian, Johor.

The goal is to reveal this technology to target groups of fishermen farming species of molluscs, especially mussels, which have a very broad market potential. 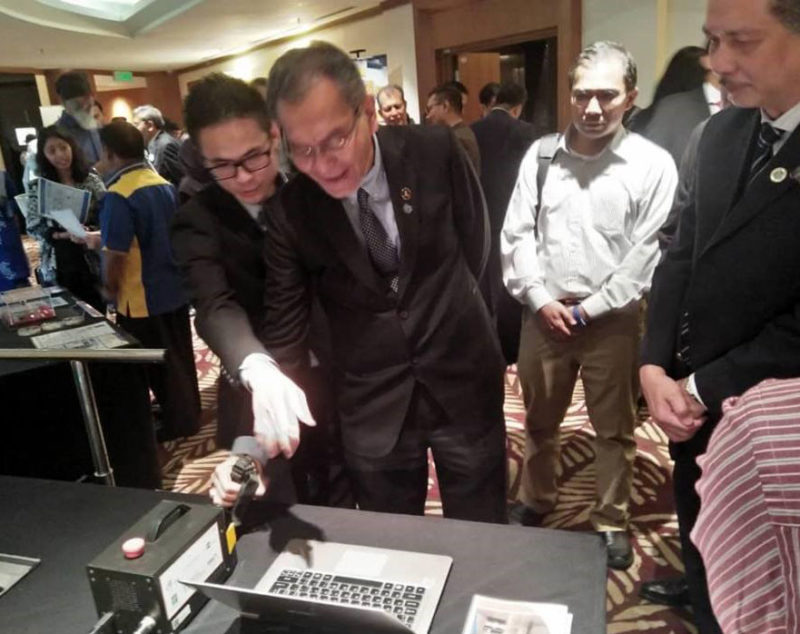 UTM PhD Graduate will represent Malaysia to WHIS 2018 in Qatar 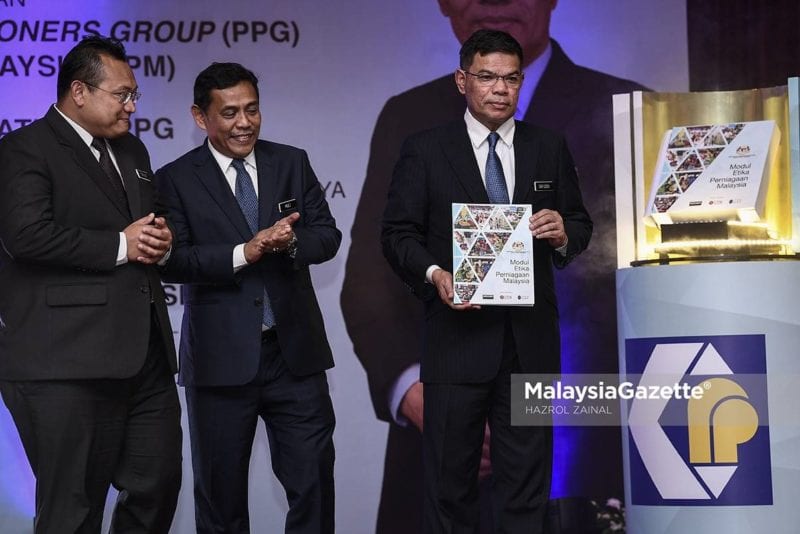 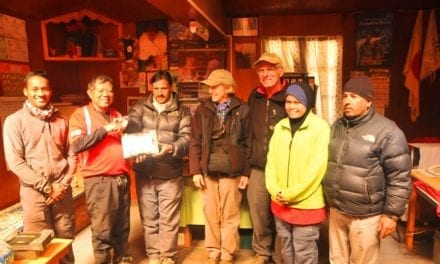 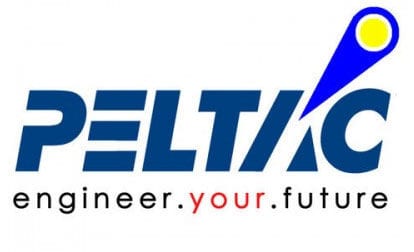