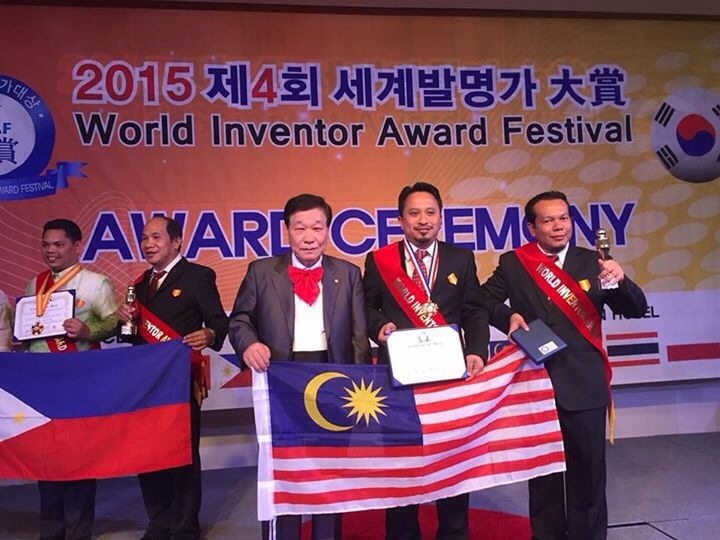 sunAR is a solution for rapid development of AR application, which simplifies the process of creating or developing applications. sunAR is the product outcome from a series of research done by the inventors at the UTM Media and Game Innovation Centre of Excellence (MaGICX).

The recognition received by UTM inventors could further enhance the collaboration between the academia and industry, in line with Shift 7 of the National Education Blueprint 2015-2025 (Higher Education) which supports the Innovation Ecosystem, particularly with respect to research, development and commercialisation.

The World Inventor Award Festival (WIAF) serves as the best platform to recognise and reward students, inventors, researchers, scientists,  and many other professionals in diverse occupations from around the world who deal and work with inventions, innovations, creativity and new technology.

The event,  organised by Korea Invention News (KINEWS) and Korea Invention Academy (KIA) sets its goal towards discovering those who deserve to be recognized for their excellent career with successful highlights, achievements, and contributions made in their region and society.  WIAF accumulates and validates the career and life of people who dedicate their time and effort in the fields and industries that are related to invention, innovation and creativity. 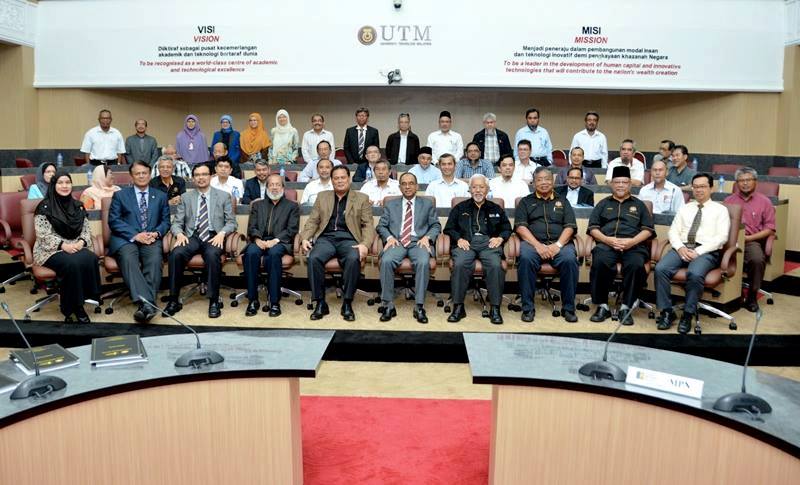 UTM Receives Courtesy Visit from the National Council of Professors 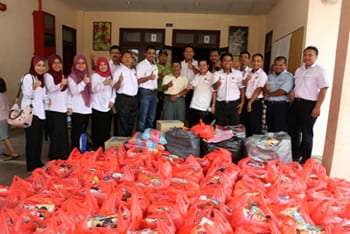 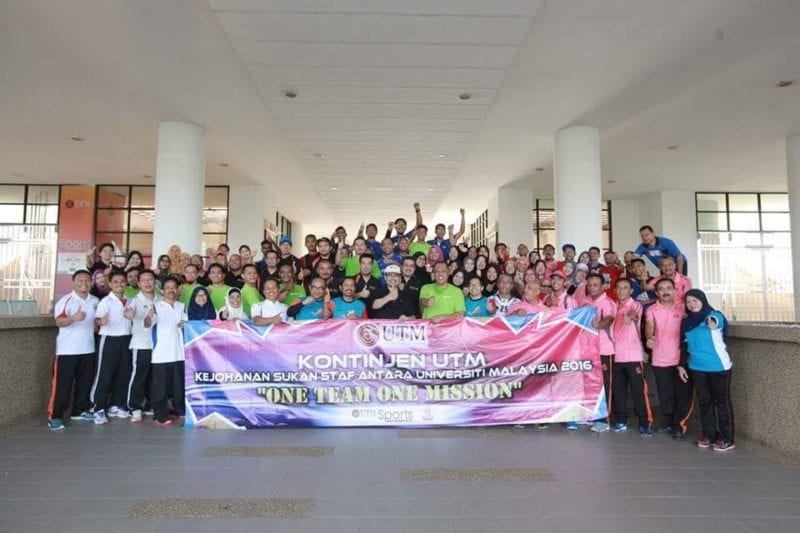 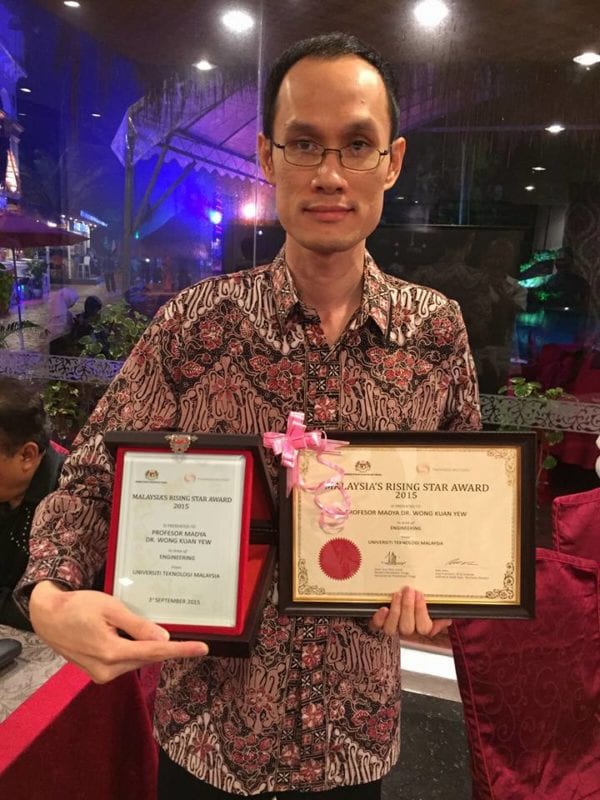