UTM Made an Indelible Impression at COP21 Paris 2015 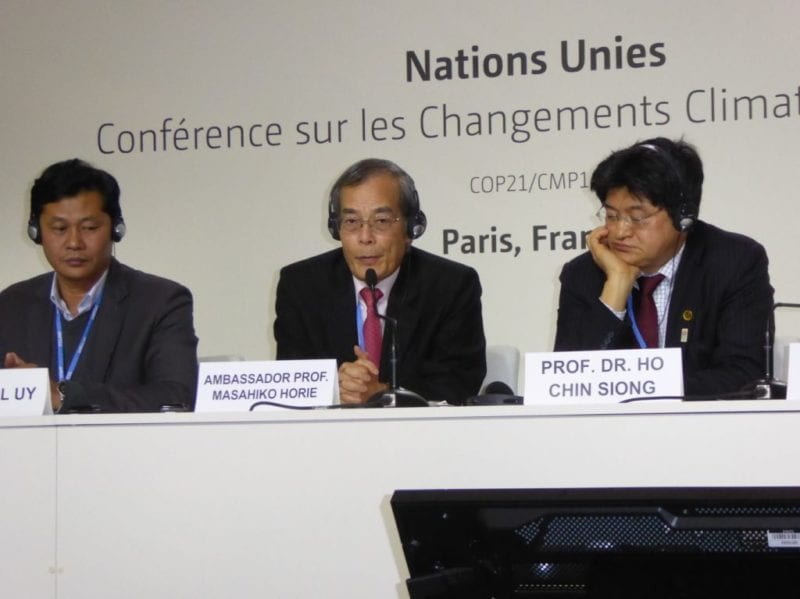 Paris, 12 December 2015 – COP21 unites the world together to combat climate change. All have worked hard to realise this significant event, which facilitates the sharing of ideas in addressing climate change, promoting green economy and learning about sustainable solutions for a better world.

UTM as a premier engineering university in Malaysia has also contributed its part in organising side events and exhibition to showcase Low Carbon Resilient Cities: Bridging Science, Practice and Policy. This side events highlighted the formulation of action plans, implementation of low carbon projects and carbon monitoring processes by planning authority in Malaysia.

UTM together with prominent Japanese research institutes such as  the Institute of Global Environmental Strategy (IGES) and the National Institute of Environmental studies (NIES) of Japan, co-hosted a side event in COP21 on the East Asia Low Carbon Growth Dialogue on 7th December 2015 .

The side event was officiated by the Honourable Tamayo Marukawa, Japan Minister of Environment, while the panelists involved were UTM Distinguished Ambassador Prof Masahiko Horie (Former Ambassador of Japan to Malaysia), Prof Dr Ho Chin Siong of UTM, Director Nyugen Van Anh, (Vietnam) and Director Kamal Ly (Cambodia). The dialogue was on the transformation of low carbon growth in the ASEAN region and the way forward. The side event was very successful and well attended. It had good NHK coverage on  (refer http://www3.nhk.or.jp/news/html/20151208/k1001033381000.html)

UTM also organised another separate side event at the Japan Pavillion on “Lessons Learned from Low Carbon Cities- Initiatives from Iskandar Malaysia and Putrajaya ”.

Several significant research, policy and implementation plan documents were launched during the Press conference at the COP21 Media Centre. Among these documents are the Low Carbon Action Plan for each of the five local authorities in the Iskandar Region namely – Johor Bahru City Hall, Johor Bahru Central Municipal, Pasir Gudang Municipal and Kulai Municipal.

In addition, UTM also launched the Proposed Building Energy Reporting System which will improve energy efficiency at the Iskandar Regional Development Authority and Putrajaya Corporation.
Apart from the side event, UTM also put up an exhibition booth (33A) that served to internationally publicize UTM and the UTM-Low Carbon Asia Research Centre, and disseminate the outcomes of, and experiences gained from, the low carbon society research that has been running for the past four years. 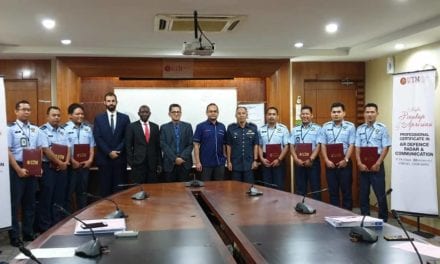 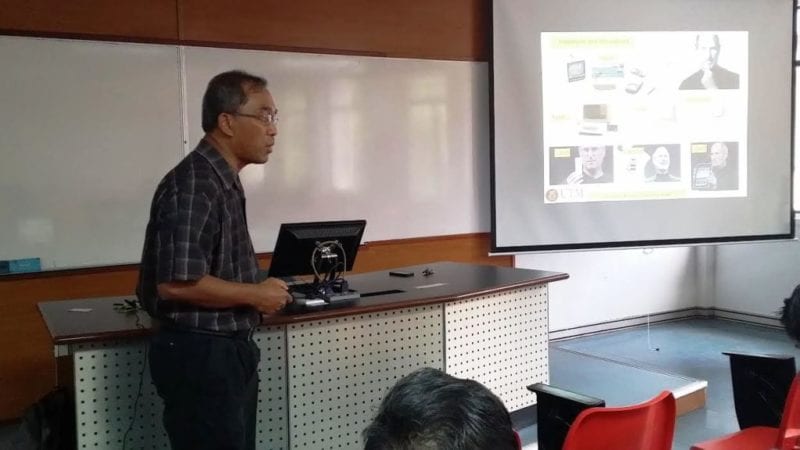 The supremacy of civilization depends on the ability to master mathematics