Sustaining a League of Excellence: #56 in THE BRICS & Emerging Economies Rankings 2016 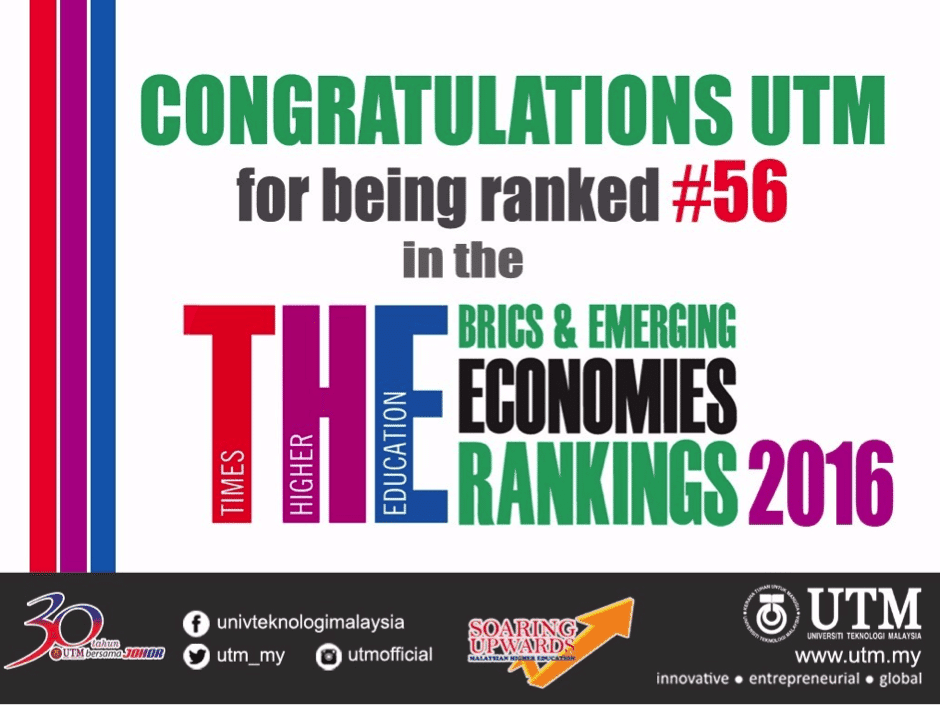 3 Nov 2015 – Universiti Teknologi Malaysia (UTM) surged to 56th position in the prestigious Times Higher Education (THE) BRICS and Emerging Economies Rankings 2015, up 37 places from 93rd position in 2014. The University has also shown remarkable achievements in the QS World University Rankings by Faculty, with its Engineering and Technology being ranked 100th in 2015, up 34 places from 134th in 2014, and its Social Sciences and Management ranked 211th in 2015, surging 72 spots from 283rd position in 2014. UTM is also the top university in Malaysia cited by the Times Higher Education (THE) World University Rankings 2015-16.

Phil Baty, Editor, THE World University Rankings, said, “The 2016 BRICS & Emerging Economies Rankings use the same 13 rigorous and demanding performance indicators as the overall World University Rankings, so institutions have to demonstrate high standards of performance across teaching, research, international outlook and industry links. We also only rank the very best universities from a highly competitive field of 48 emerging economy countries – so to make the top 200 list is a great achievement in itself and Universiti Teknologi Malaysia should be heartily congratulated.”

The consistent performance in international rankings of not only UTM in particular, but also of other higher learning institutions, is a reflection of Malaysia’s strong support for higher education, and strong focus on talent and excellence. This shows that the quality of education in Malaysia continues to be highly regarded and valued by academics and employers worldwide.

UTM’s notable achievements in world university rankings exercises are largely attributed to the strong commitment by UTM faculty members, staff and students at all levels to strive for the best to continue to soar high. However, it should be noted that rankings although useful for benchmarking, should neither be viewed as the only measure of excellence, nor should it dictate how a university should move forward. What is more important is to focus on the fundamentals of quality education, academic and research capacity and a strong mindset and culture for improved reputation at the global level. Thus is in addition to intensifying high performance delivery, particularly in research publication and citation among the university’s academic community.

Universities in Malaysia are facing increasingly stiff competitions from universities in Russia, South America, China, India, Japan and Europe, which are more aggressive in improving their rankings. Hence, we cannot remain complacent and should strive to further advance our position in world university rankings.

In further sustaining relevance and competitiveness, UTM and Malaysian Universities need to establish strong networking and linkages with significant education institutions and industry partners across the globe in areas of mutual interests. Deliverables in terms of education, training, knowledge generation, innovation and production for the marketplace generated by the partnership remain a worthy and worthy goal. At the same time, there is also an urgent need to address the issue of sustainability in protecting the future of global communities and the planet as a whole.

Embracing partnerships based on mutual understanding, trust, transparency and accountability is essential in pioneering new research areas and developing new strengths. This would not only result in better branding, positioning and ranking of the university, but would also contribute towards more insights, ideas and solutions to major issues for the benefit of the nation and the world. 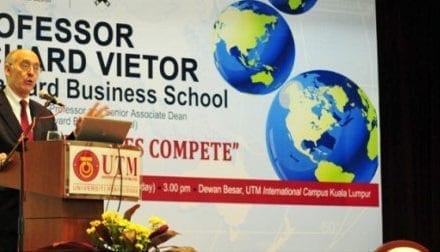 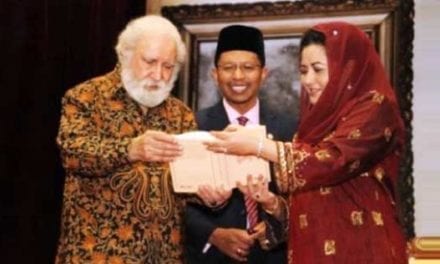 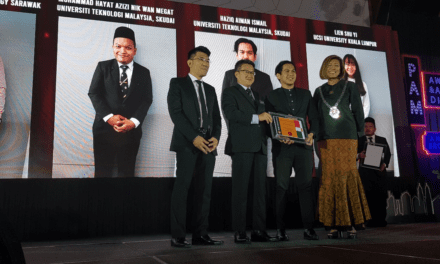 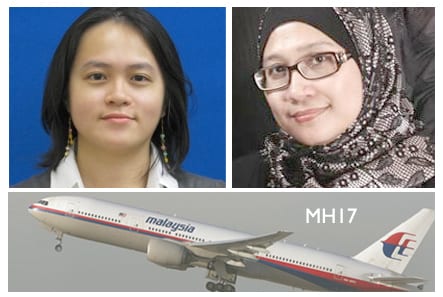