JOHOR BAHRU, 6 September 2015 – Language Academy hosted the UTM – Shibaura Institute Summer School Programme which welcomed the fourth batch of students from Shibaura Institute of Technology (SIT), Tokyo, Japan on the 30th of September 2015.
The Summer School provided participating students with the opportunity to improve their English under the experience coaching of instructors from Language Academy.
The SIT students were also assisted by the UTM “Buddies” – a group of UTM students from various faculties. The UTM buddies were at hand to help their Japanese guests to understand more about the Malaysian culture and provided them the opportunity to converse in English with their peers.
The programme was also a cultural experience as the Japanese students explored UTM and the Johor State through excursions such as visits to the Merdeka Day Celebration and the Sultan Abu Bakar Mosque in Johor Bahru.
The Summer School which will end on 11 September 2015, not only promoted the use of English language but also fostered a closer relationship between UTM and SIT in particular as well as between Malaysia and Japan in general. 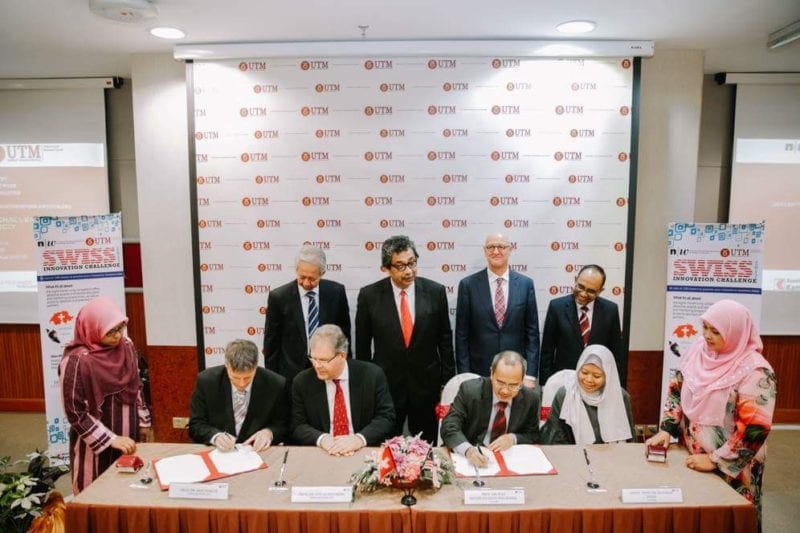 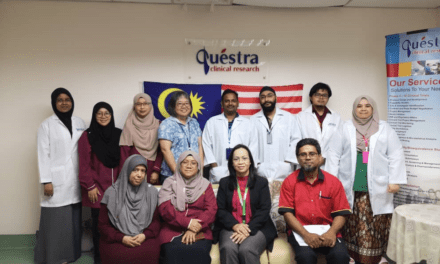