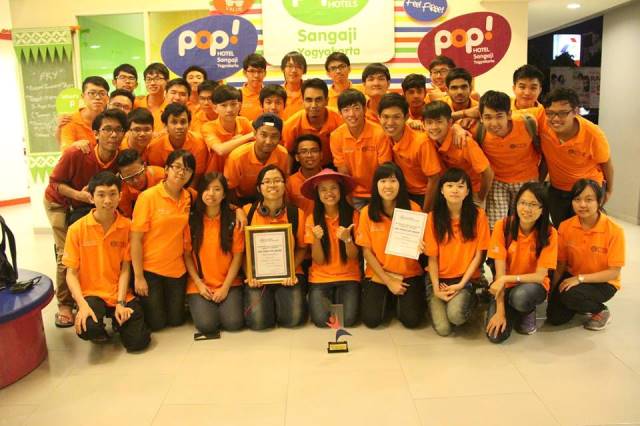 Founded in 2002, ABU ROBOCON, an annual robotic competition, aims to be a platform for developing autonomous robots to help humans (residential and industrial) in their daily life. The theme of the ABU ROBOCON competition is changing and set by the host country.

The theme for this year’s event is ‘Robominton’ introduced by host country Indonesia. A total of 19 teams from 18 countries were competing in the competition. Each team presented robots which could play badminton sport with robots from an opponent team. The winning of “Best Design Award” by Malaysia team showed that the quality of UTM’s students is recognized at international level. 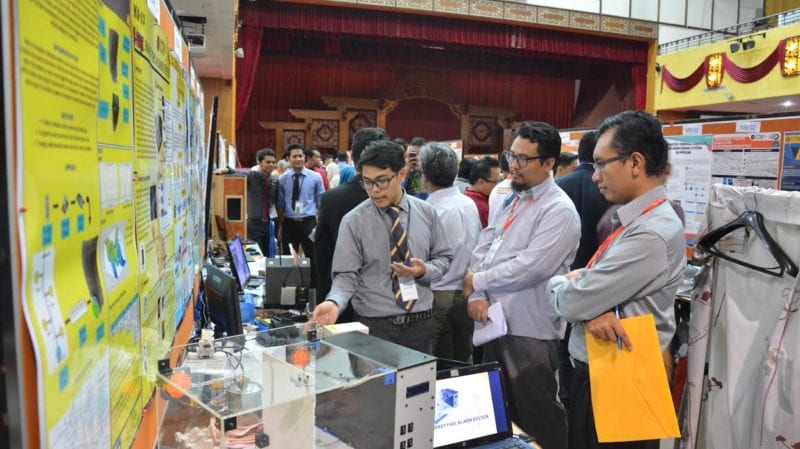 1st ATU-Net Board Meeting at UTM