UTM Researchers Highly Cited as Attested by the Leiden Ranking 2015

July 28, 2015 – Academic excellence can be assessed on how often university publications are cited. Thus, Universiti Teknologi Malaysia (UTM) has good reason to be proud of the fact that we have joined the league of renowned universities ranked in the Leiden Ranking, which is a ranking based on the frequency of citations in international scientific journals.

For the 2015 exercise, the Leiden Ranking compares the scientific performance of 750 major universities worldwide, based on bibliographic data analysis from the Web of Science database produced by Thomson Reuters, making use of data from the Science Citation Index Expanded, the Social Sciences Citation Index, and the Arts & Humanities Citation Index from 2010 to 2013.

Based on data from 2010 to 2013, UTM had 817 scientific papers published in international scientific journals, with 11.9 % published in the top 10 per cent in the field of Physical Sciences and Engineering. This places UTM as the Top Malaysia University with the highest citation in Malaysia under the Science Category as well as under the Physical Sciences and Engineering sub-field.

These results show that UTM research is of significance, contributing towards the well-being of the global community.

The rankings are compiled by the Centre for Science and Technology Studies (Dutch: Centrum voor Wetenschap en Technologische Studies, CWTS) at Leiden University in the Netherlands. Universities do not need to apply to be included in the Leiden Ranking nor do they need to provide any input. Instead, the selection and assessment is made by CWTS according to stipulated procedures. 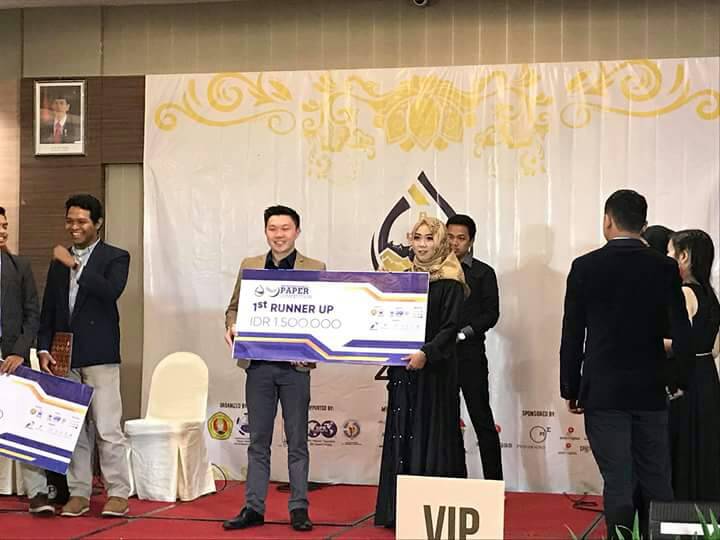 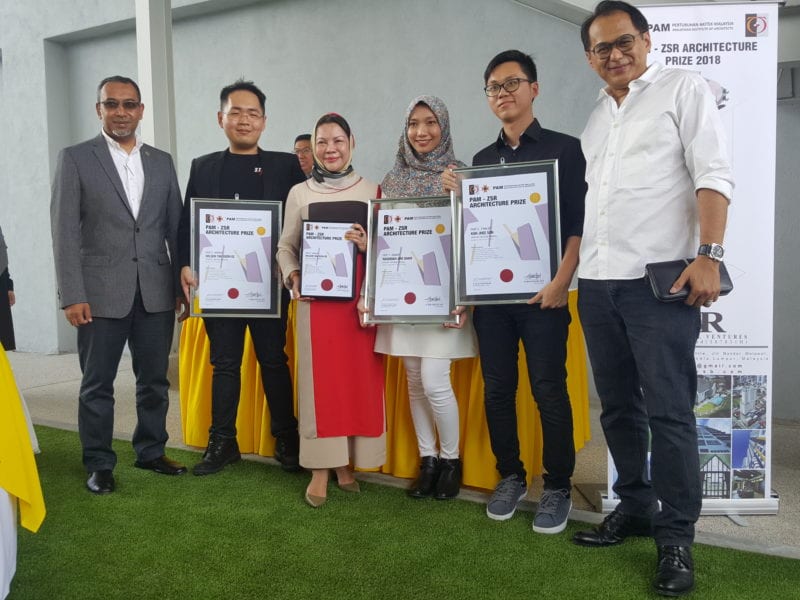