What is even more remarkable is the fact that although this is the first time UTM Architecture (Built Environment) has been cited, it topped the rank at 51-100. In the same class rank is UTM Chemical Engineering.

When expanded to cover the top 150, UTM also qualified for the subjects of mechanical; aeronautical and manufacturing engineering; electrical and electronic engineering and civil and structural engineering.

Other UTM subjects which merit a mention is Material Sciences and Computer Science, which are both in the 151-200 rank; Environmental Sciences which has been ranked 201-250; and Chemistry and Mathematics, both ranked at 301-400.

This year’s QS World University Rankings by Subject 2015 exercise saw 10 UTM subjects being ranked, as compared to only 5 in the 2014 exercise. 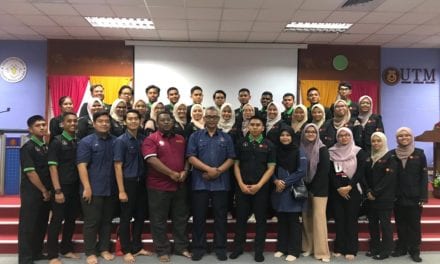