The aim  of  the workshop is to increase public awareness  especially to students from both countries Indonesia and Malaysia about the importance of green building  design in the tropical climate region.  The workshop started with a day full of  knowledge sharing from distinguish invited  speakers  such as  Ir Rana Nasir from GBCI, Ir Thirukumaran Jallendran,  Ar Von Kok Leong  and Ar Sarly Adre Sarkum from MGBC and last but not least Ar Razin Bin Mahmood, principal of Razin Architects. 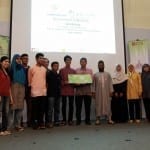 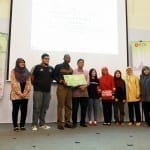 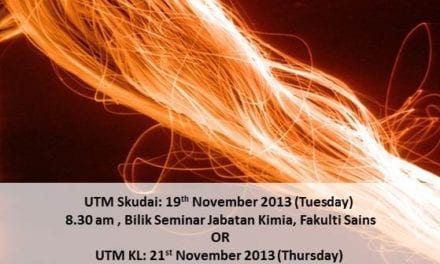 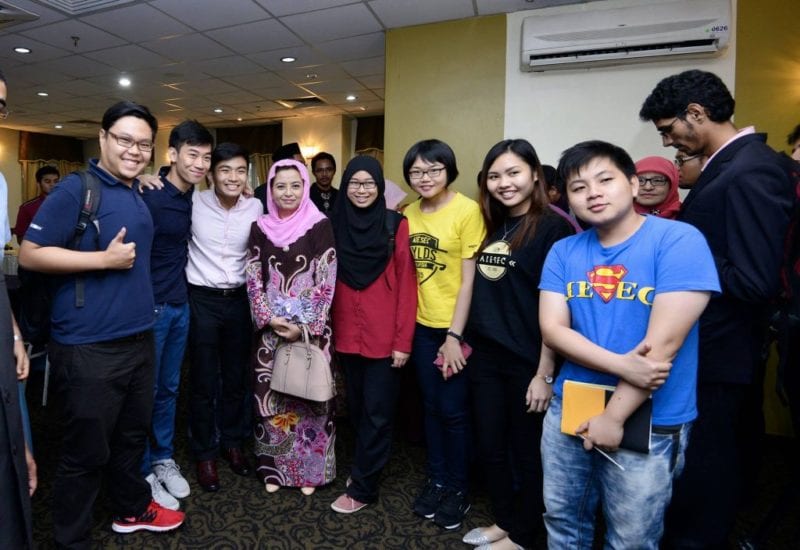 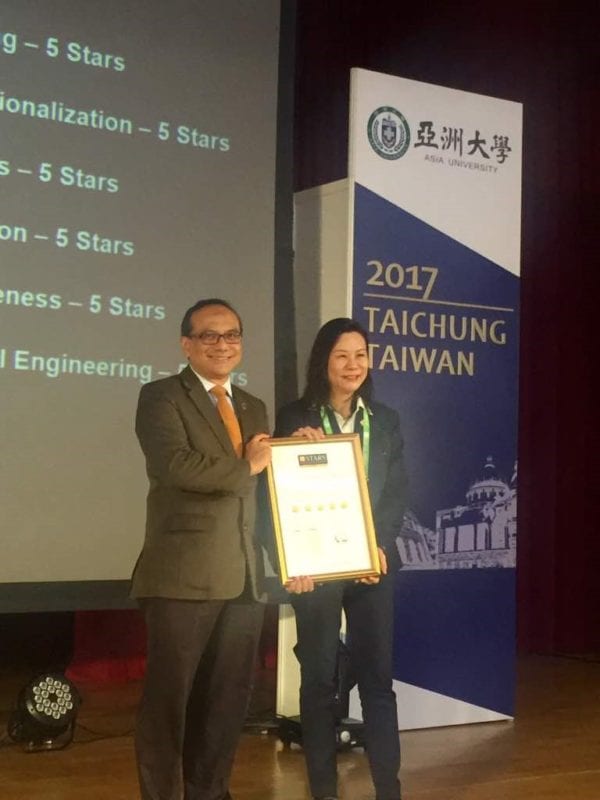 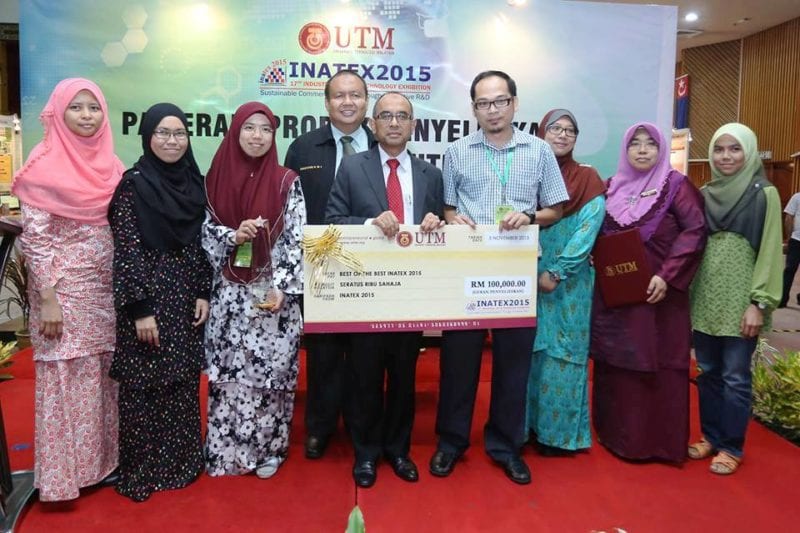