CONGRATULATIONS TO THE UTM TEAM

The Universiti Teknologi Malaysia (UTM) team, under Dr Yeong Che Fai, Senior Lecturer, Centre for Artificial Intelligence & Robotics (CAIRO), Department of Control & Mechatronics Engineering (CMED), Faculty of Electrical Engineering, won the ‘Best Video Award’! at the 2014 Engineering Impact Awards ASEAN Regional Contest organised by National Instrument. Dr Yeong and his student Mr Liew Kiong Bui’s project beat other participants including teams from National University of Singapore (NUS) and Institut Teknologi Bandung, Indonesia.
Thanks to all the support and likes given to the team. The winners are in following link:
http://singapore.ni.com/impactawards/2014-winners

Congratulations to the team for doing UTM proud!!! 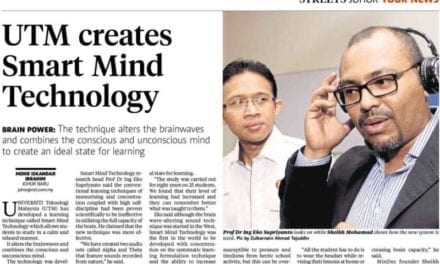 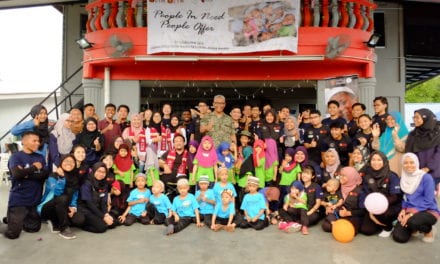 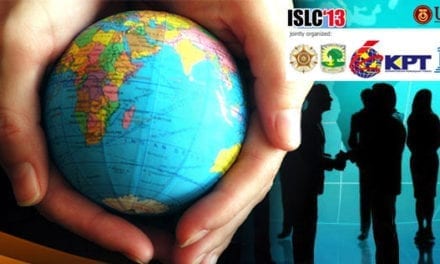 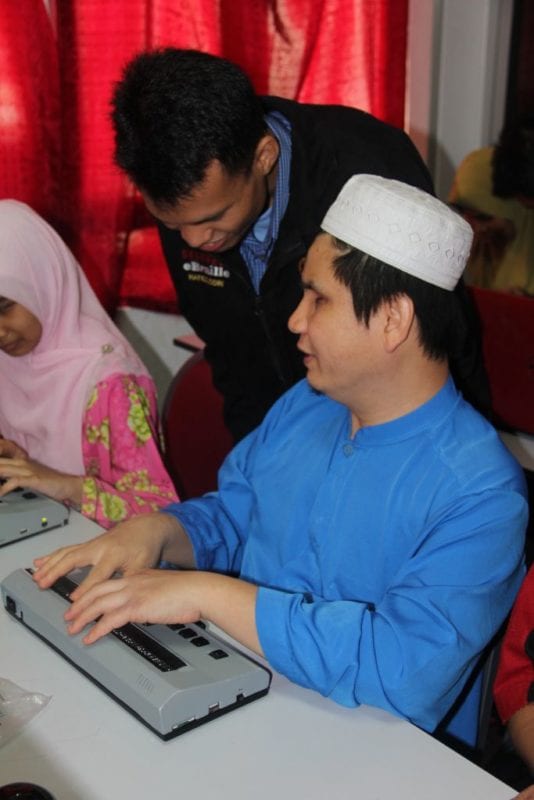