UTM Moves Up in the QS Asia University Rankings 2014

UTM has moved up to 66th position in the latest QS University Rankings: Asia 2014. This is an advancement of 2 rankings from the previous 68th position in 2013. In 2012, UTM was ranked 74.
In terms of QS Asia University Rankings by Subject 2013, UTM emerged as the top Engineering and Technology University in Malaysia.
UTM top management is pleased that UTM has once again been ranked among the top Universities in Asia and in the world.
These rankings affirm the success of the initiatives and strategies implement by UTM top management, and a testament to the high commitment given by the whole UTM community comprising faculty, staff and students.
Global ranking is not the only indicator of higher education’s excellence. Nevertheless, the QS University Rankings is an important league table, which provides stakeholders with information used to form perceptions.
Thus, we need to strengthen our position in this ranking. Taking such affirmative action would raise UTM’s profile and make our degree programmes marketable globally
The QS Asia University Rankings, which provides an overview of the region’s higher education and covers the top 250 institutions, employs 9 indicators compared to the 6 used for the QS World University Rankings. The 9 calibrated performance indicators comprise academic and employer reputation, student and faculty ratio, papers per faculty, citations per paper, internationalization, proportion of inbound exchange students, and proportion of outbound exchange students.
With the exception of UPM, which is now ranked 76 compared to 72 in 2013, all other Universities in Malaysia showed an improvement in the QS University Rankings: Asia 2014. UM is now 32 compared to 33 previously, UKM is 56 (57 previously), USM is ranked 57 (61 previously), IIUM is 145 (151-200 previously), while UTP is ranked 191-200 compared to 201-250 previously.
The QS World University Rankings® 2013/2014 official website reported that Science and technology-focused universities are increasingly making their presence felt. This is due to the strong demand from the industry for science, technology, engineering and maths (STEM) graduates which in turn drives more students to study STEM subjects. 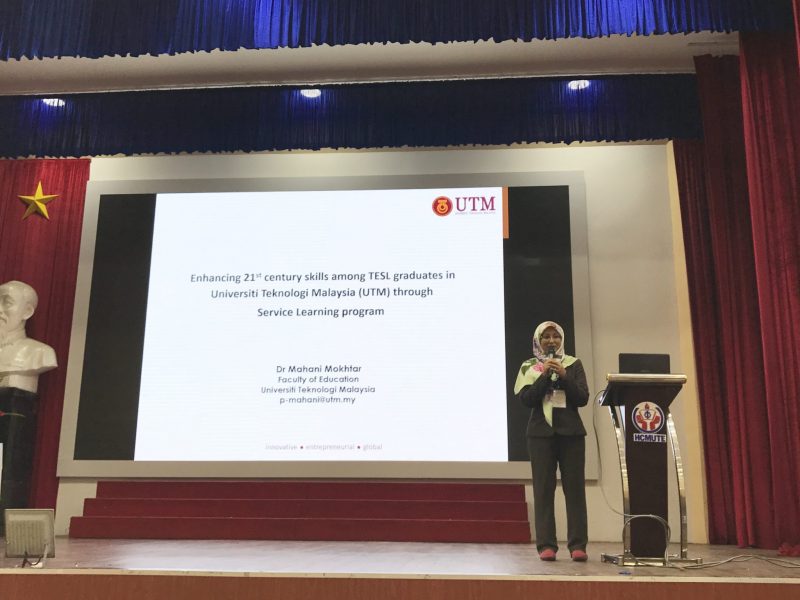 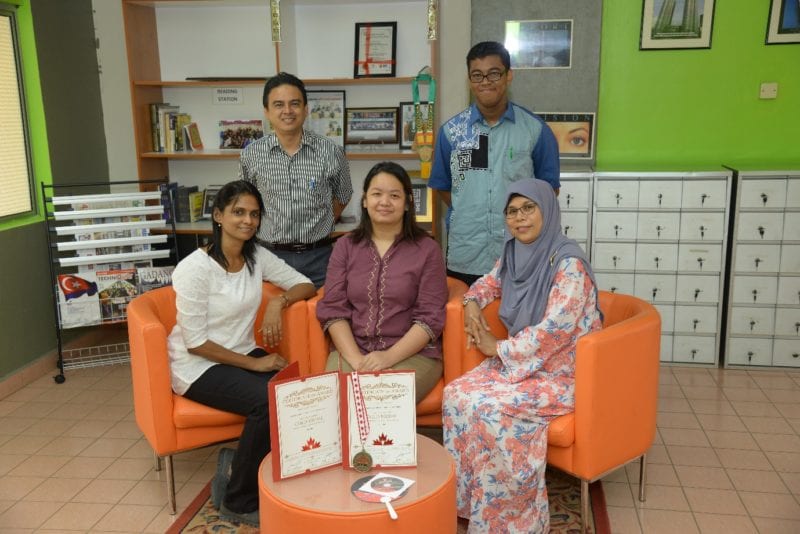 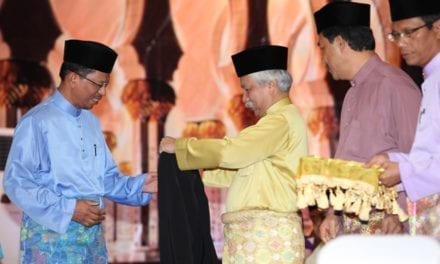 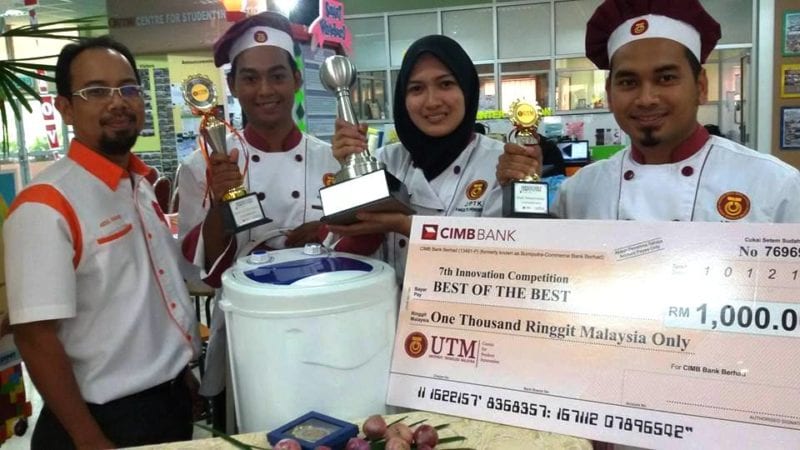