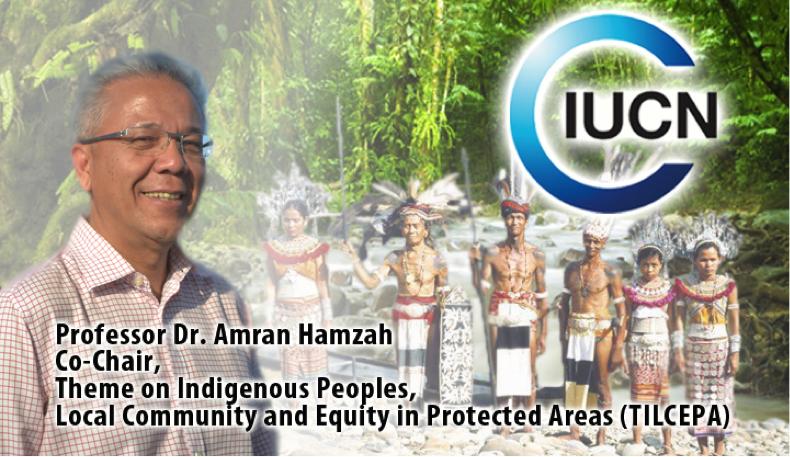 Faculty of Built Environment’s Professor Amran Hamzah now serves on the Steering Committee of International Union for Conservation of Nature – Commission on Environmental, Economic & Social Policy (IUCN-CEESP) as the Co-Chair of the joint CEESP and World Commission on Protected Areas (WCPA) Theme on Indigenous Peoples, Local Communities and Equity in Protected Areas (TILCEPA) for two years from January 2013-December 2014. He was personally appointed to the post by Aroha Te Pareake Mead,  Chair of the IUCN CEESP on June 18. As a member of the Steering Committees, Professor Amran Hamzah will share the role of Co-Chair with Dr. Nigel Crawhall of South Africa and Dr. Trisha Kehaulani Watson of Hawaii, USA.

The appointment of Professor Amran Hamzah comes on the heels of the renewed mandate of the IUCN-CEESP during the World Conservation Congress held in Jeju, South Korea in September 2012, and in reaffirming the importance of the work of CEESP to provide insights and expertise and promote policies and action to harmonise the conservation of nature with the crucial socioeconomic and cultural concerns of human communities.

Before his appointment, Professor Amran Hamzah who is the Director of Centre for Innovative Planning and Development (CiPD) of the Faculty of Built Environment, was the deputy vice chair of the IUCN WCPA Asia for Southeast Asia region. Aside from his academic obligations and advisory roles to several government agencies, he is currently working on a research project for the development of Asian Protected Area Philosophy proposed under the auspices of the IUCN WCPA.

The appointment of Professor Amran Hamzah to the post is indeed an honour to the faculty and to Universiti Teknologi Malaysia. This goes to show that even internationally renowned organisations such as the IUCN, which is the world’s oldest and largest global environmental organisation, recognises the contribution of one of our own. The IUCN currently has thousands of field projects and activities carried out by almost 11,000 voluntary scientists and experts in some 160 countries. 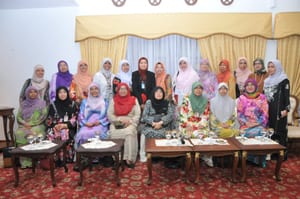 Empowering Muslim Women: It’s all in the Mindset 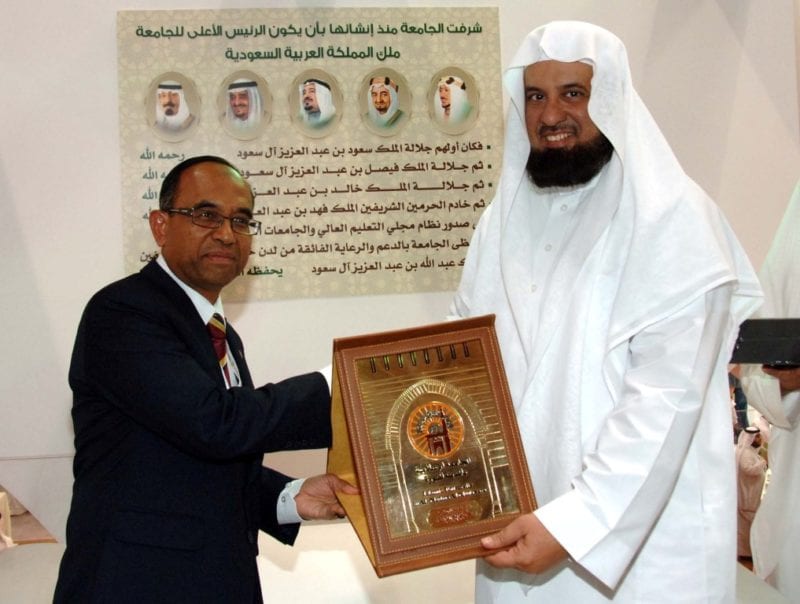 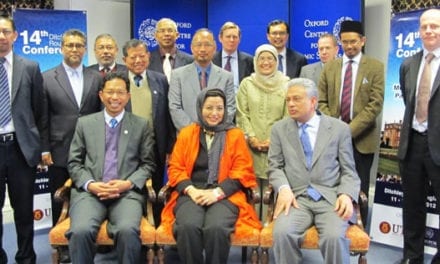 Reputable scholars and scientists from all over the world participating in the Roundtable Conference held at Ditchley Park, England 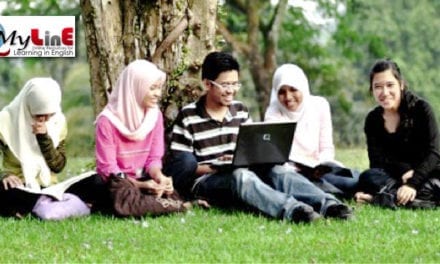