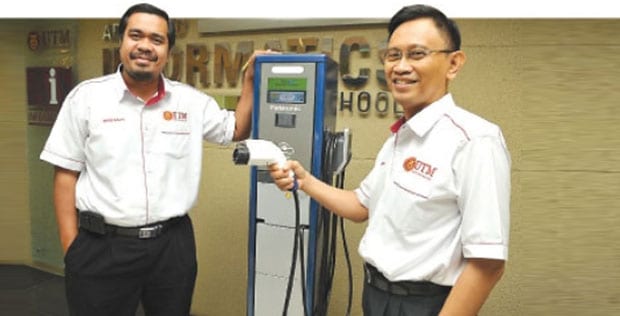 SINCE the beginning of this year, Prof Datuk Dr Norbik Bashah Idris Norbik and his 10 researchers at UTM Advanced Informatics School in Kuala Lumpur have been working hard in the lab. Their aim is to create a universal charging solution for electric cars. These are cars that run totally on battery instead of fuel, diesel or combination of feual and battery (hybrid).

Since they run fully on battery power, these new generations of green cars would need charging stations to be placed at strategic places around the country to replace petrol stations.

However, the issue that carmakers and the government face is the absent of a universal charger.

According to Norbik, the idea to develop the universal charger came when UTM had a discussion with the Ministry of Energy, Green Technology and Water (KeTTA) and car makers like Nissan, Mitsubishi, Panasonic Engineering Malaysia and General Electric Malaysia.

The car manufacturers wanted to bring in their electric cars here. KeTTA suggested that a standard charging system be developed first for Malaysian environment, and that’s how we started, says the 53-year-old professor and technopreneur.

According to him, one of the main problems with current charging stations is the non-compatibility of the various systems due to usage of different ampere ratings.

Consequently, some chargers will only support charging of certain models of vehicles. It would be very frustrating for a driver to arrive at a charging station only to discover that he cannot re-charge, says Norbik.

So what he and his team did was working on a charging protocol that could communicate with all car manufacturers.

Based on two industry chargers from Panasonic and GE, Norbik started to work on an Open Charge Point Protocol or OCPP that could provide charging capability at multiple amphere.

This would enable all types of electric cars to be charged using a single charger.

The MyEV project is now completed and once the pillars are customised, we will give back to the manufacturers like Panasonic and GE to produce for the Malaysian market, says Norbik.

He says MyEV is intended for general public use, for example at shopping malls (KLCC, Lot10, Pavilion, Midvalley Megamall, 1Utama, etc), airports, universities, offices, public car parks as well as at R&R along the highways. Being universal, it does have special cabling in order to provide higher charging power requirements.

According to MyEV project manager Dr Mohd Nazri Kama, the main objective of MyEV is to provide a universal platform whereby any model of vehicle can be charged at its charging station.

He says the user simply has to choose the right ampere rating for his vehicle and the desired duration of charging.

Payments can be made via credit cards or similar systems like the Touch-N-Go, or even using MyKad.

Apart from that, the backend component of MyEV provides many other services to electric vehicle owners/drivers as well as charging stations operators.

To drivers, MyEV can guide them to the nearest available charging stations (via GPS and augmented reality technology), make an early bookings of a charging stations to avoid unnecessary waiting as well as maintain a history charging record. To operators, MyEV provides business planning, determine ROIs, power consumption/reporting and so forth.

Mohd Nazri cites a usage scenario where a driver who realises that the remaining energy in his car will last him the next 15 km and needs to quickly find a charging station.

He can use his smartphone to determine his current location and find out where is the nearest charging station.

Having done that, he will use the GPS to navigate his way and if necessary even use the augmented reality support to speed up his search. When he arrives, he uses his TouchCard to authenticate himself with the system, select his current rating and duration and start charging. As soon as the charging is completed, an SMS would be sent to his mobile phone alerting the car is ready. His charging record is then updated including his remaining balance in the subscriber account.?

Currently, there are no electric vehicles on Malaysian roads officially yet, but initiatives to introduce these cars have started with the testing of Nissan Leaf and Mitsubishi MiEV.
Norbik says these cars are already used in Japan, the US and Australia.

Based on experiences in these countries, the early adopters would comprise about 10 per cent of the masses who purchase electric/hybrid vehicles as a lifestyle item.
Some in this group are also those who believe strongly in ?greening? the planet,? he adds. 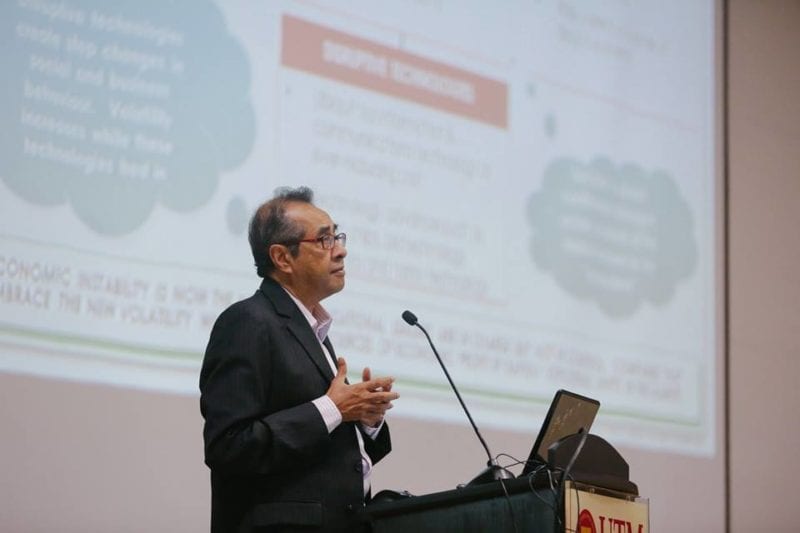 UTM not exempt from effects of global environment 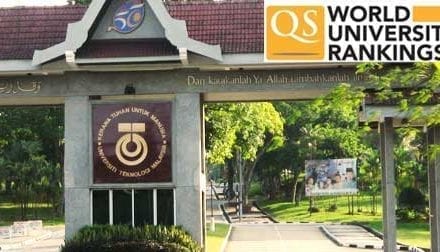 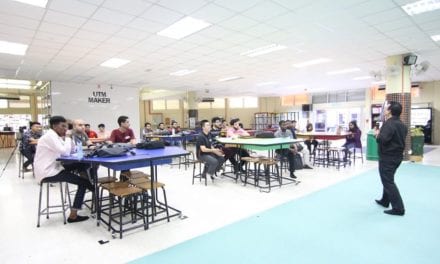