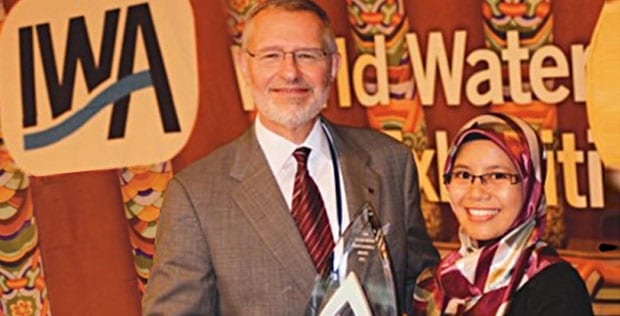 From IWA Website: The International Water Association (IWA) is the global network of 10,000 water professionals spanning the continuum between research and practice and covering all facets of the water cycle.

This award recognises professionals under the age of 35, who are either water sector practitioners or from research/academia and have had both outstanding career achievement to date and the potential to play a large and influential role in the water industry in the future.

Through the two years that the winner holds the award, the award holder becomes and ambassador of IWA (International Water Association) and the IWA Young Water Professionals Programme.

Eligibility and Criteria: Young professionals under the age of 35, who are either water sector practitioners or from research/academia. Awardees will have:

She began her academic career in Universiti Teknologi Malaysia in 2008 and known to be actively involved with IWA as the IWAYWP Committee for Asia and Pacific Region. Norhayati published her research on aerobic granulation using palm oil mill effluent (POME) in Bioresource Technology and also presented her work at the House of Commons London during the SET for Britain Engineering Competition in 2010. Norhayati is currently the Programme Coordinator for the IWA-UTM International Publication Workshop series which was held at UTM last March 2012.

The 2nd series of similar workshop will be held in January 2013. She is also one of the organizing committee for the forthcoming 3rd IWA Development Congress and Exhibition 2013 in which Kenya plays the role as the host for this prestigious congress. She loves reading, travelling and cooking for her family. Norhayati is wife to Dr. Muhamad Ali Muhammad Yuzir, also a UTM lecturer, and mother to Adam (9) and Harris (6). 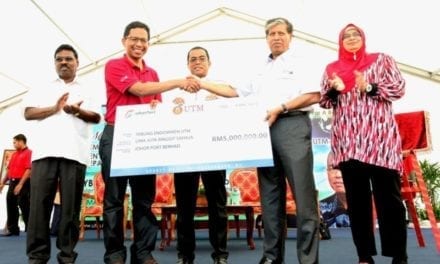 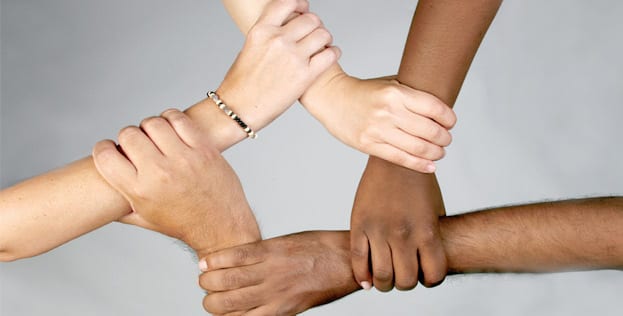 Diversity can be viewed in different dimensions 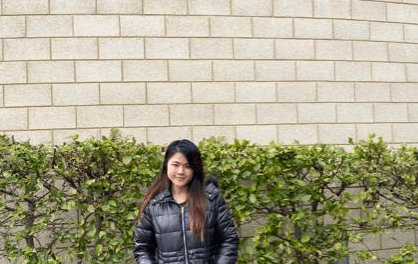