UTMIJHS 2012 create new history with the highest number of participant 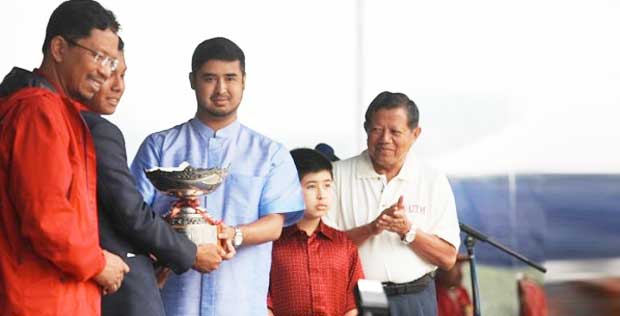 A total of 156 riders representing 24 clubs, including seven from Victoria, Australia are expected to perform their skills at the 5 days championships.

Among other events held in the equestrian championship were dressage, show jumping and pony club mounted games. The contingent from Victoria, Australia also took part in the competition.

Gaye Gauci-Merchant, the Equine Director of Goals and Dreams from Victoria said, she brought seven riders aged between 12 and 17 years to take part in the championship.

“We are delighted to be invited to participate for the first time in the equestrian sport in Malaysia organised by UTM.”

“I brought riders and their family together and we arrived earlier than other teams for training and to adapt to the horses and weather here,” said Australia’s first female jokey.

Gaye said, she managed to get sponsorship of A$26,000, allowing them to make various preparations including to bring riders’ family members to UTM.

She also expressed her gratitude to UTM for providing comfortable accommodation during the championship and ready to accept students from UTM to undergo training in equine academy under her supervision in Australia.

Event Coordinator Hj. Mohamad Din Mat Said, the response to endurance event was very encouraging that the organiser had to reject some of the entries due to large number of participants.

Total prizes of the competition were increased to RM90,000 due to overwhelming response by riders and spectators last years.

This year the audience response was encouraging with the presence of many students and adults to watch the various competitions.

Although the Sultan Ibrahim Cup was postponed to two hours due to the bad weather, the crowd still waiting to see riders performing their skills. 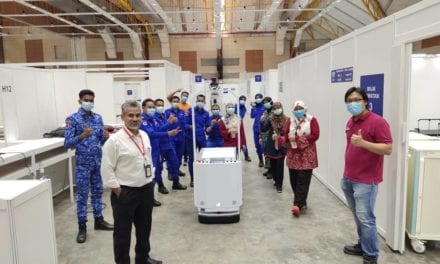 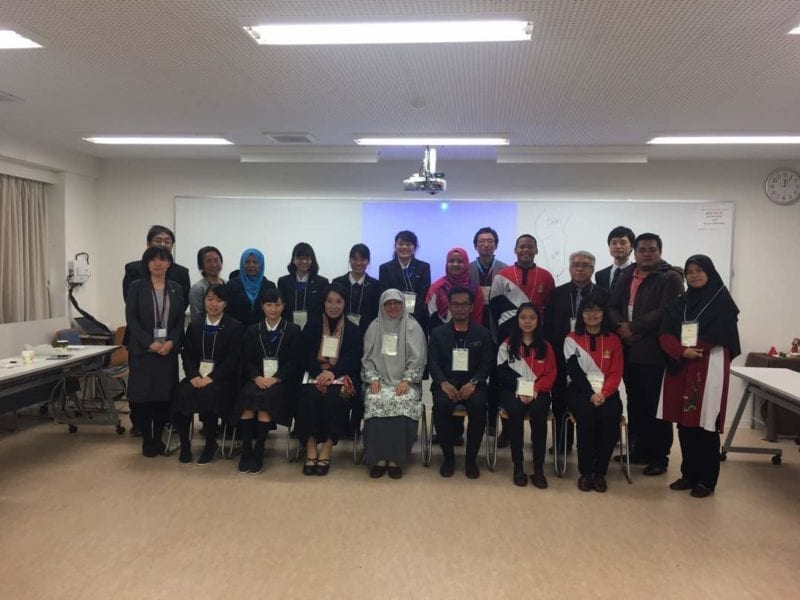 Prof Dr Khairiyah participating in in a study visit to Kyoto