Vice-Chancellor, Prof. Dato’ Dr. Zaini Ujang said, the award was given to acknowledge their contribution in pioneering the field of innovation until they obtained national and international recognition.

Chang currently serves as the Chief Executive Officer of JobStreet.com, a job portal that provides information for those who are looking for employment especially to fresh university graduates.

Chang was born in Perak and graduated with Master Degree in Mechanical Engineering from Massachusetts Institute of Technology (MIT), USA in 1990.

Meanwhile Tan Yeow Kiang, known as Bugs Tan, a famous Malaysian inventor, has produced more than 10 patented products inside and outside the country.

Bugs Tan is also the founder of Creative and Innovative Practicing Company (CIPCO) and advisor to several innovations related companies and active in the development of Malaysian innovation and creativity activities.

He was appointed as a panel in “My Ideas” as well as honorary member of Asian Association of Inventors and judges in TV IDEAS, a television reality program and many more.

He is determined to see young Malaysians endeavor to become innovative and creative. Bugs Tan will spend his time every Saturday morning to meet people who require his views and opinions in relation to innovation.

Another recipient, Mohd Nizam was the recipient of the Anugerah Tokoh Negara on his achievements in the animation industry on the celebration of Malaysia Day 2011.

He was a founder of Animonsta Studio in Putrajaya who produced a well-known television animation series, BoboiBoy which is well accepted by the audiences in Malaysia, Philippine and Singapore and of Southeast Asia.

The animation series has put much innovation a creativity elements and help to develop the minds of a child who is watching it to think of new ideas.

Before BoboiBoy, he had been Executive Director at Les’Copaque Production and was a script writer for Upin & Ipin cartoon and Geng Pengembaraan Bermula animation series. 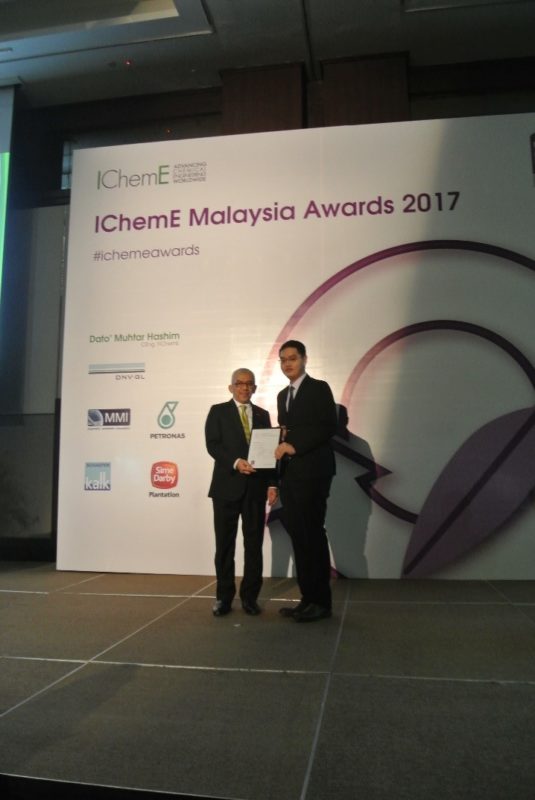 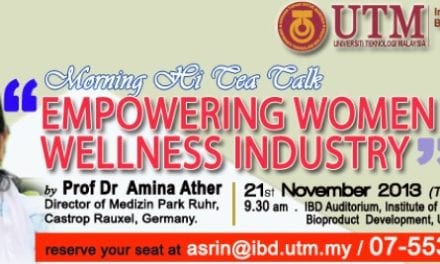 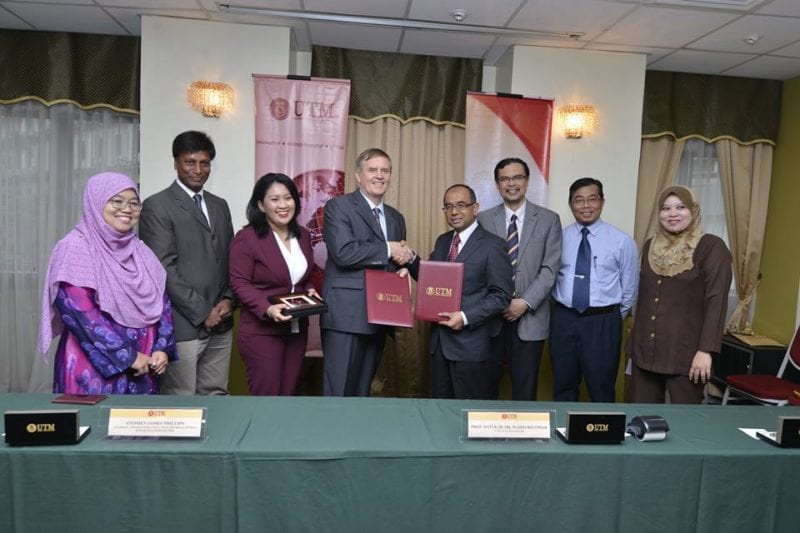 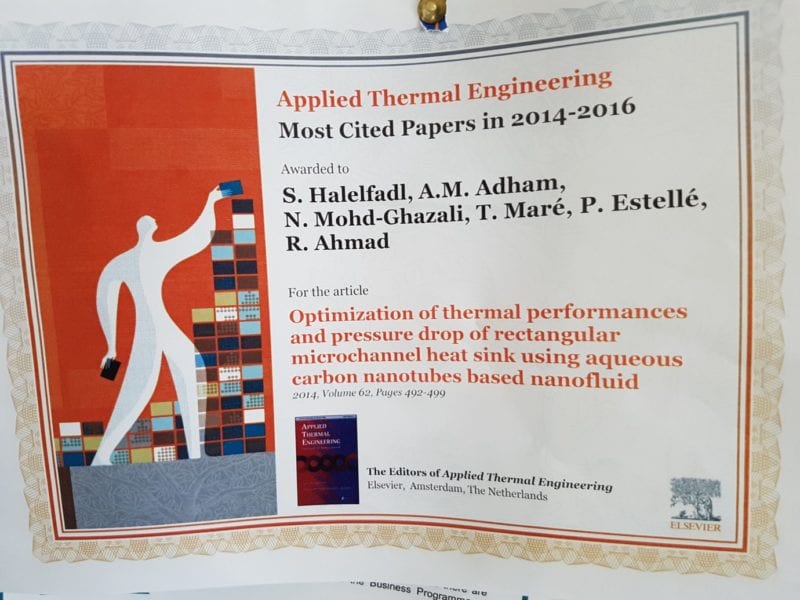