In less than three months, as if the recent winning in the UAC Building Manufacture of Malaysia competition is not enough, UTM architecture students have once again made UTM proud. They have won another national competition, the AUTODESK MALAYSIA DESIGN COMPETITION 2011.

The fourth and final year students have bagged lots of cash prizes home after being handed in more than RM5000.00 in total for their winning entries. Roughly, there were RM100,000 worth of cash and prizes have been offered, making the “ Autodesk competition offering the biggest incentives for students and lecturers in

the country” – said Prof Dr Mohd Hamdan Ahmad, the Executive Director of Institute Sultan Iskandar, who is also the chairman for the Secretariat of Autodesk Malaysia Design Competition 2011.

The AUTODESK MALAYSIA DESIGN COMPETITION 2011 was opened to Public Higher Institution in Malaysia such as Government Universities, Community Colleges and Polytechnics and recognized by MOHE, MQA and JPA. The use of Autodesk® software products is mandatory.

The design were judged based on the professional and skilful used of the software integrating several criteria including creativity and originality of design, green building and design principles that are consistent with the three selected themes, a) Architecture, Engineering and Construction (AEC): b) Manufacturing and Product (MID): and c) Media and Entertainment (M&E).

A total of twenty-oneinstitutions have participated and eight hundred participants of lecturers and students from higher institutions, officers from the Ministry of Higher Education and several corporate members from the industries attended the event. By far, it has been a successful event, proudly commented by Prof Hamdan.

Topping the cherry on the cake on that Valentine’s day, UTM has also doubled shined itself when pronounced the institution with the most winning entries making it the highest institutional winner. UTM has beaten all twenty-one other higher institutions contenders such as Universiti Putra Malaysia (UPM), Universiti Kebangsaan Malaysia (UKM), Universiti Sains Malaysia (USM), Universiti Teknologi MARA (UiTM), polytechnics and college communities.

Without a doubt, our architecture school shines – stands itself out, remains the best in country. Way  to go Jabatan Senibina, Hooray!! 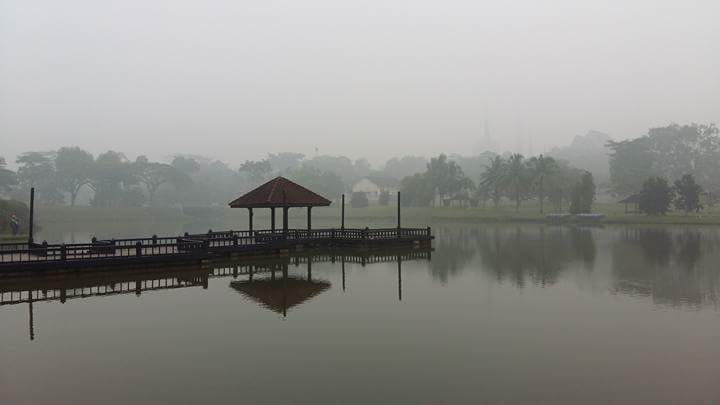 IIS has been recognised as a NanoMalaysia Center of Excellence 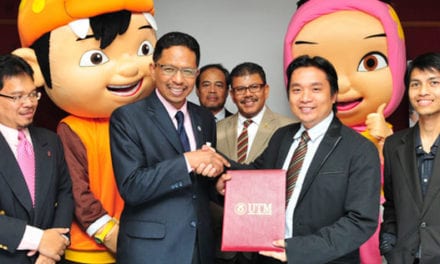 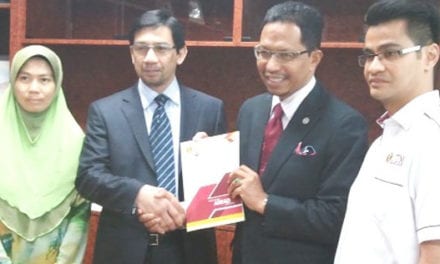