JOHOR BAHRU, 2nd January : Universiti Teknologi Malaysia (UTM) is among other universities in Malaysia with the highest number of postgraduate enrolment of 10,888 in November last year.

UTM’s Vice-Chancellor, Professor Datuk Dr Zaini Ujang said the number of enrolment constitute to 46 percent of the total number of students in UTM

He said, with the increase, UTM’s objective to equate the number of enrolment of postgraduates to the number of undergraduates, which is currently stood at 12,955 in December 2011, is almost achieved.

All PhD students are conducting research-based PhD and indirectly this has flourished research culture in the University, in line with the University’s status as a Research University.

For the Masters students, 1,576 are enrolling in a research-based, 4,655 in taught course and 1,218 in a mixed mode of research and taught course.

According to Professor Zaini, as at October 2011, UTM has contributed 42.61 percent postgraduates in engineering and technology in the country.

UTM’s position in the world top 200 universities accredited by the QS Worl University Rankings 2011 has also contributed to the increase in international student’s enrolment.

UTM’s success in attaining its Research University status has also played a major role in the increase in the number of postgraduates in the University including 3,175 international students.

Besides, UTM’s initiative to introduce the Industrial PhD programme has attracted a lot of professionals from the industry sector to pursue their studies in various fields in UTM.

To date, there are 57 professionals undergoing their Industrial PhD programme in UTM sponsored by the Ministry of Higher Education (MoHE) as part of government’s effort to produce 500 PhD qualified industrial workforce by 2015.

The above said number of participation has made UTM the main recipient of the 100 Industrial PhD Scholarship allocated by MoHE in 2011. 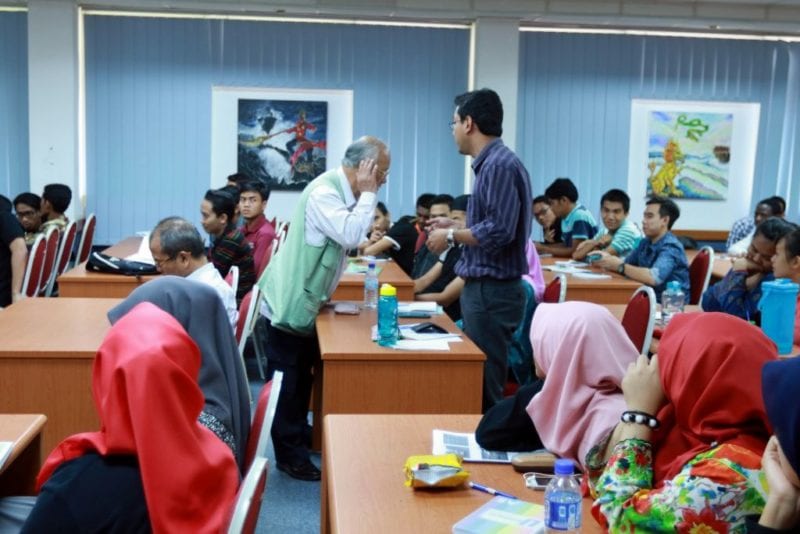 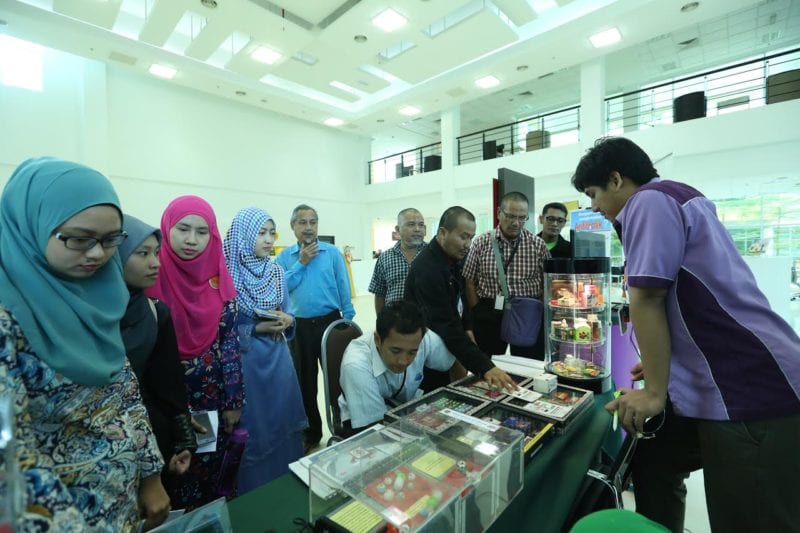 Going the distance on cooking oil