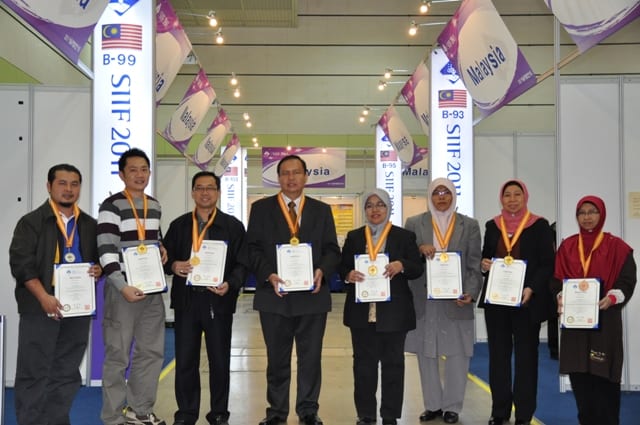 Part of researchers showing their medal at SIFF 2011. 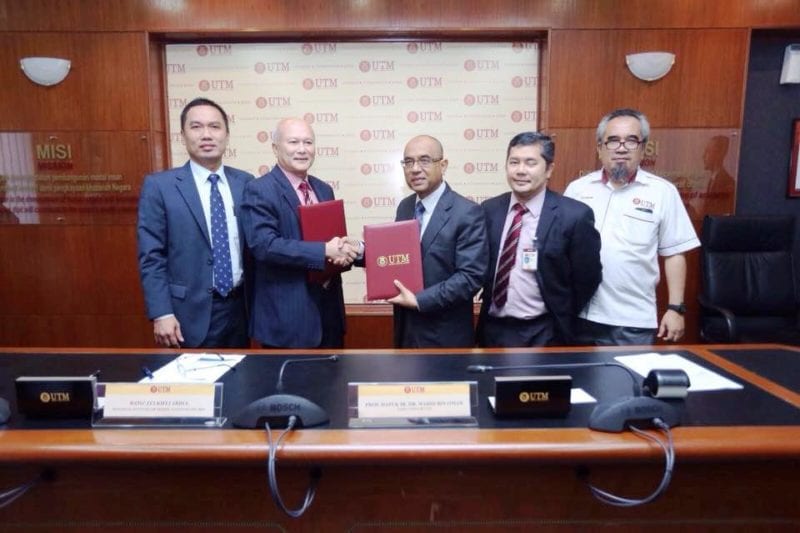 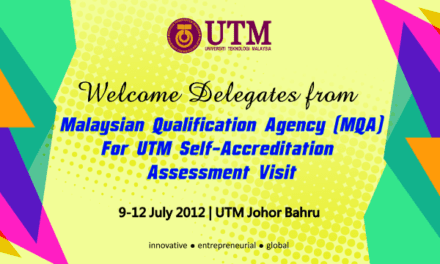 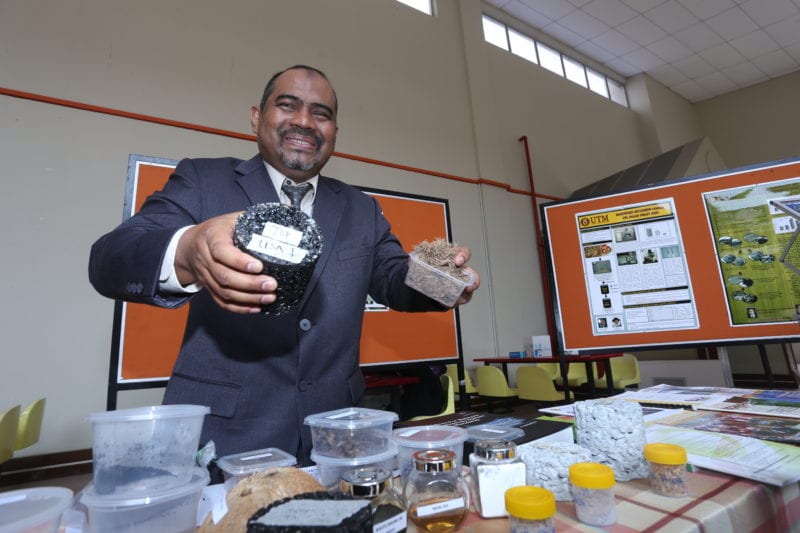 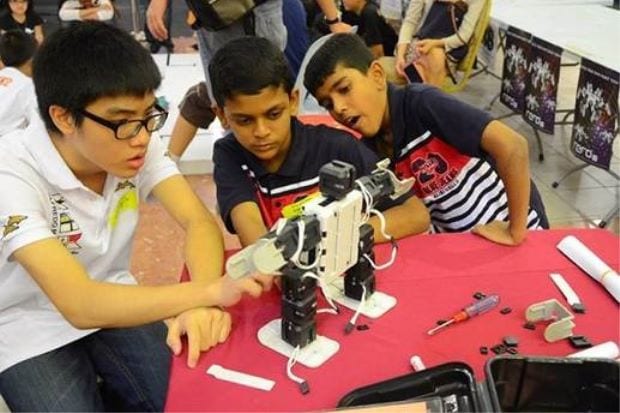