AsiaFlux 2011 Environmental Workshop held at UTM for the first time 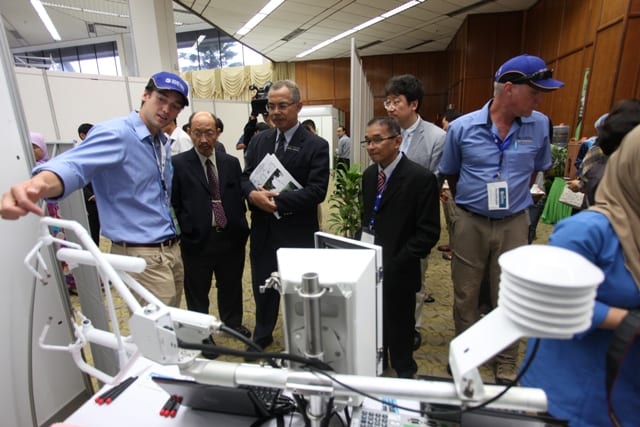 A series of session of environmental sustainability workshops, Asia Flux 2011 was held for the first time at the Universiti Teknologi Malaysia (UTM) for 3 days starting 9 November 2011.

This workshop in UTM Johor Bahru is the second workshop to take place in Southeast Asia.

“Asia Flux was established in 1999 as the Asian arm of FLUXNET, the worldwide flux research network and one of the potential components of Global Earth Observation System of Systems (GEOSS),” said AsiaFlux Malaysian Chairman, Dr. Abdul Latif Ibrahim.

He also said that this workshop has received a total of 125 participants mostly from Japan, China and Malaysia.

Since the establishment of AsiaFlux, workshops was held annually or biennially, but only once in Southeast Asia, which was in Cheng Mai, Thailand in 2006.

The theme of the 2011 workshop ‘Bridging Ecosystem Science to Services and Stewardship’ is part of continuous endeavour towards the fulfillment of the AsiaFlux mission which is to bring Asia’s key ecosystems under observation to develop and transfer scientific knowledge which ensure the quality and sustainability of life in Asia.

“Ecosystem science, service and stewardship are the three pillars of the AsiaFlux vision towards regional and global sustainability,” said Abdul Latif.

Due to the current change of global climate, population increase, rapid economic growth and resultant changes in land usage, terrestrial ecosystems particularly in Southeast Asia are now facing critical issues which lead to degradation of ecosystem services such as changes in carbon, water and biogeochemical cycles, degradation of soil and freshwater, biodiversity loss, increasing scarcity of freshwater for agricultural use, chemical pollution, weakening of cultural identity and so on.

“These are among the discussions in the upcoming workshop. We also highly anticipate presentations related to our short-term vision of providing the first ACB (the Asian Carbon and Water Budget) report, such as those on quantifying patterns and variability of carbon, water, nutrient cycles in monsoon-effected Asia and assessing the roles of these cycles in the global context.

In addition, there are presentations on technological innovation for the synthesis to upscale carbon/water fluxes at local, regional, and continental scales,” said Abdul Latif. 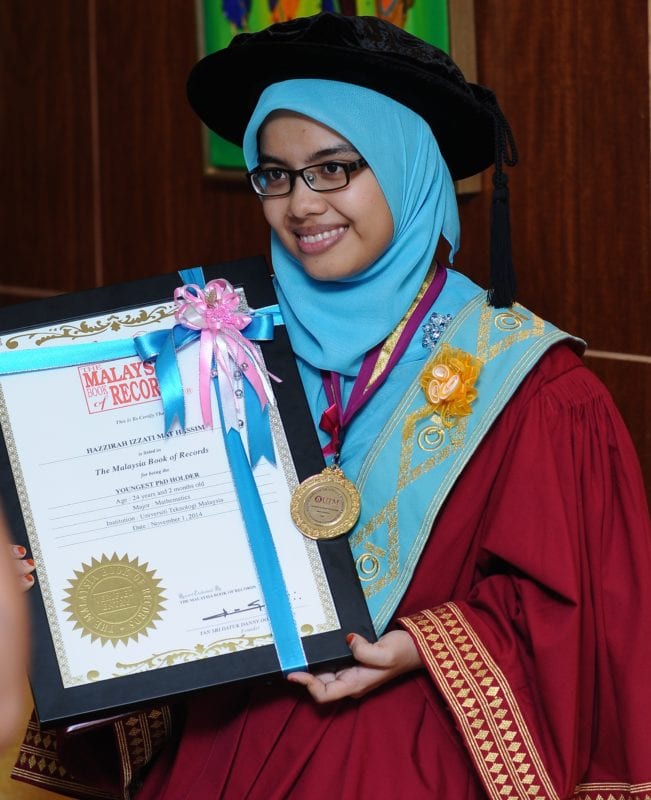 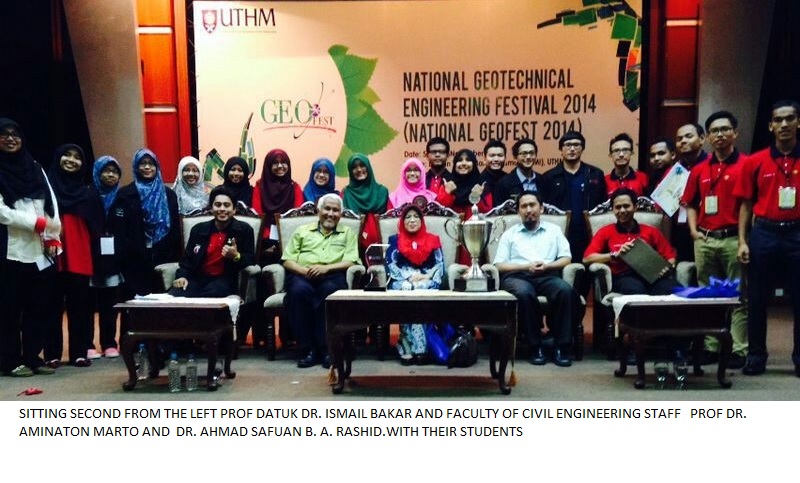 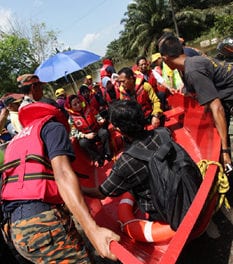 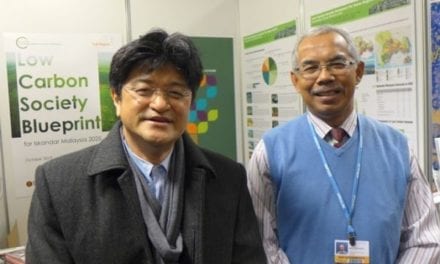