MANY people, even engineers, do not realise that Johor houses a specialised and advanced test facility in the country known as the wind tunnel. The facility is basically a research and testing tool for aerodynamics – the study of the effects of air moving past solid bodies – usually on scale-model aircraft and cars.

By having a test model with proper measuring instrument in the wind tunnel, the resistance or drag of a car or an aircraft is determined to assist engineers and designers in their work before any full-sized version of car or aircraft is manufactured.

In 1994, I was given the responsibility of leading the setting-up of Malaysia’s first wind tunnel facility to be located at Universiti Teknologi Malaysia (UTM)’s Aero Lab in Skudai, Johor Baru.
This low-speed wind tunnel test facility, known as UTM-LST, was intended to support the research and scale-model tests in both aeronautics (airplane, helicopter) as well as non-aeronautics (automotive, building) tests.

The wind tunnel is normally determined by the size of its test section and the maximum wind speed it can produce.

As a general rule, we want to have the biggest size and highest wind speed possible so that the test sample can be close to the actual case but, as always, budget is the limiting factor.

The planning and the implementation of this specialised facility is certainly most challenging but also interesting for our project team, especially on convincing the government and other decision-makers on the need for a wind tunnel in this country.

It was the first project of its kind in the country, and no one in Malaysia really had much experience in the design and setting up of the facility.

For UTM-LST, the wind tunnel test section size is 2m wide by 1.5m high by 3m long with the maximum wind speed of about 300kph with good air-flow quality. (In aeronautical terms, wind speeds of 300 kph and below are still considered a low speed!).
This size is sufficient to conduct testing of one eighth-scale of a two-seater training aircraft and a quarter-scale of a passenger car.

The UTM-LST was benchmarked against the German-Dutch Wind Tunnel (DNW), one of the advanced wind tunnel test facilities in Europe to date.

Indonesia has the largest wind tunnel in the Asean region since the late 1980s when it was set up by the former Indonesia president Professor Dr Bacharuddin Jusuf Habibie, also known B.J. Habibie, a German-trained aero engineer himself.

Professor Habibie, at that time Indonesia’s Research, Science and Technology Minister, was kind enough to allow his wind tunnel team to assist and advise us.

The design and construction began in 1999 and was completed on schedule in 24 months.

Transfer of technology was implemented in all stages of work whereby our project team members were directly attached and worked side by side with the specialists who were experienced engineers from Canada and Europe.

BMW’s chief aerodynamics expert, Hans Kerschbaum, recently came to see the wind tunnel while he was visiting Singapore. It was an honour to meet this great man who excitedly shared his 40-year wind tunnel experiences.

I am proud that in 2002 the wind tunnel was accepted as a new member of the exclusive international association of major wind tunnel testing facilities, Subsonic Aerodynamics Testing Association (SATA).

SATA members include wind tunnels of NASA, Boeing, Airbus, Volvo, Honda, BMW, Audi and many others.

I left the Aero Lab in 2004 to work in other engineering fields and missed the official opening ceremony of UTM-LST by then Deputy Prime Minister, Datuk Seri Najib Razak, in 2005.

This wind tunnel has certainly made a mark in my engineering career, a small but significant contribution to my beloved country and the state of Johor.

This year marks the 10th anniversary of the UTM-LST and I am happy to note that Dr Shuhaimi Mansor, my former colleague and a key person in the project team, now heads the UTM-LST.

Next time when you want to have the wind effects on something, do remember our very first wind tunnel.

MOHD Khir Muhammad, 48, chairman of The Institution of Engineers Malaysia (Southern branch), was UTM’s Head of Aero Lab from 1994 to 2003 and project leader for the first wind tunnel project of the country. 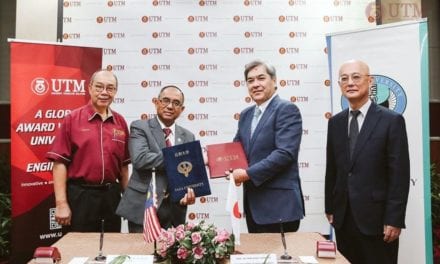 University as Platform for High Impact Synergy with Industry 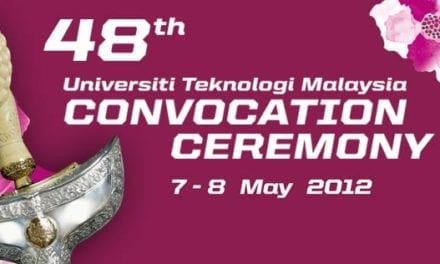 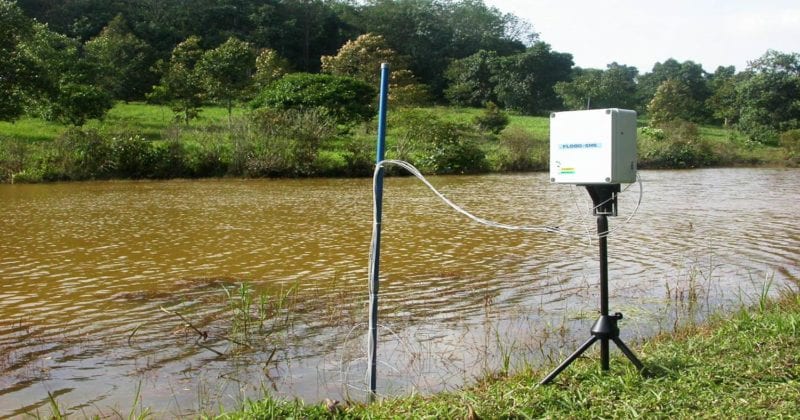 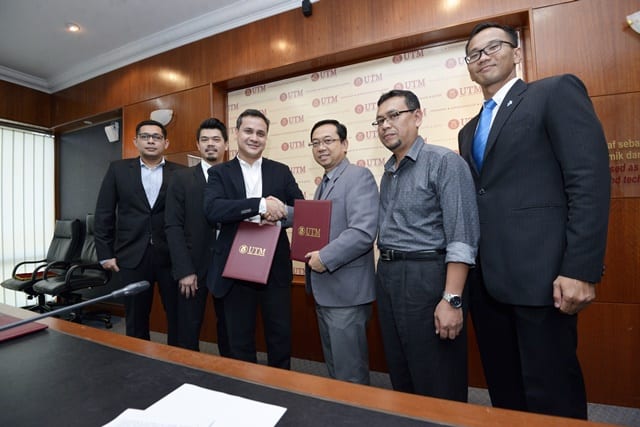 UTM and HGIS collaborate in oil and gas field