President Alice P. Gast traveled to Malaysia earlier this month in an effort to continue and expand the long-lasting ties between Malaysia and Lehigh, and in particular with Universiti Teknologi, Malaysia.

“The purpose of this trip was to follow up on the work of Lehigh’s Office of International Affairs and to further connect with the leadership of UTM to discuss potential ways for our universities to collaborate,” Gast said.

As part of the three-day trip from Oct. 5 to 7, Gast lectured UTM students and faculty about international education and toured some of the university’s fasilities and academic centers. In addition, she met with UTM’s Vice Chancellor, the equivalent to a university president, Professor Dato’ Zaini bin Ujang, to discuss the development of joint projects between the two institutions, as well as with Universiti Teknologi Petronas and Universiti Teknologi Mara.

Gast said she took the opportunity to touch base with alumni and friends in Malaysia and Singapore to further expand connections to their communities.

“Malaysia is one of the countries that we have decided to focus on due to its diverse population and many outstanding universities,” Gast said.

She also said the diversity of Malaysia also makes it a significant nation for the Center for Global Islamic Studies.

“As CGIS builds its programs, it will be important for Lehigh to have academic relationships with several Islamic countries to allow for a fuller exploration of Islam’s diversity and dynamism,” she said.

Gast said when Vice Chancellor bin Ujang and UTM’s Director of the Institute for Environmental and Water Resource Management, Zulkifi bin Yusop, visited Lehigh in June 2011, the two universities found a lot in common in terms of ambitions and priorities.

In addition, the Office of International Affairs said UTP sent representatives to Lehigh in May 2010 and April 2011. By fall of 2011, according to its website, the nation currently has 52 alumni, 11 of which are enrolled undergraduates and one current graduate student at Lehigh.

Gast said the Malaysian oil company Petronas set up the Petronas American Top University Program in 2001. In addition, Lehigh has sent two separate delegations to Malaysia in May and October 2010 and will send Vice President for International Affairs, Mohammed S. El- Aasser, and a group of faculty there in January 2012.

Gast said Lehigh’s ties with Malaysia and UTM trace back many years.

In the 1960s, Lynn Beedle, ’52, was involved in some engineering consulting about the Petronas towers.

Professor Shaharuddin Salleh of UTM and vice chairman at large of the council spent the 2002-2003 year at Lehigh and introduced the university to UTM.

Gast said as Lehigh is looking to have a stronger global presence, representatives, such as El-Aasser, and many students are traveling to and studying in a plethora of universities around the world.

“Lehigh’s presence is truly global because our faculty, students and alumni are spread through the world,” Gast said. 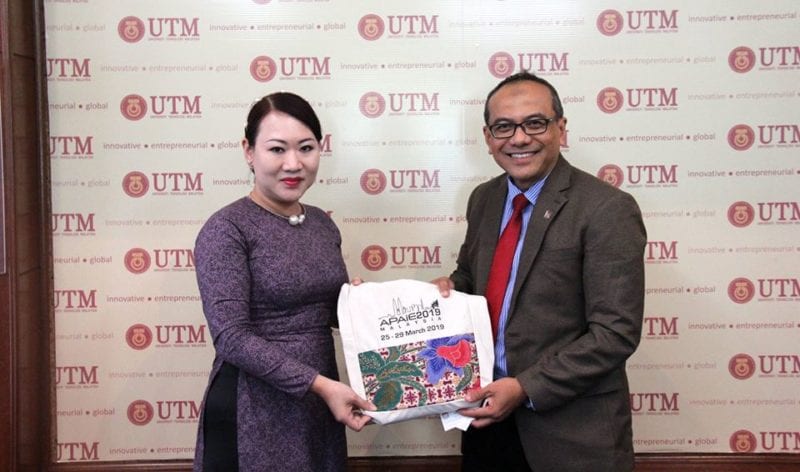 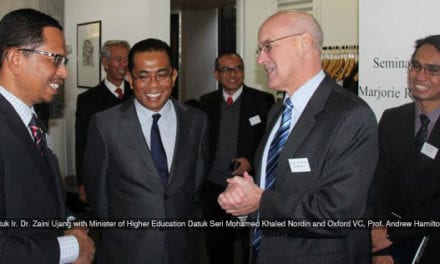 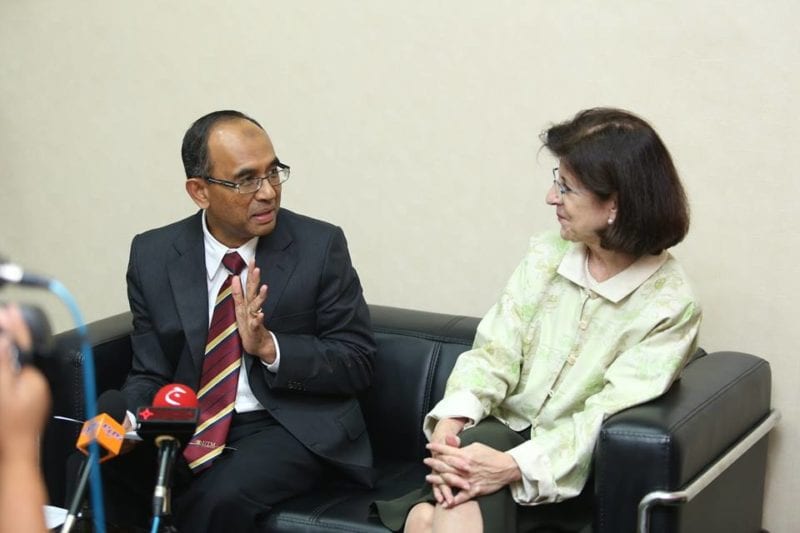