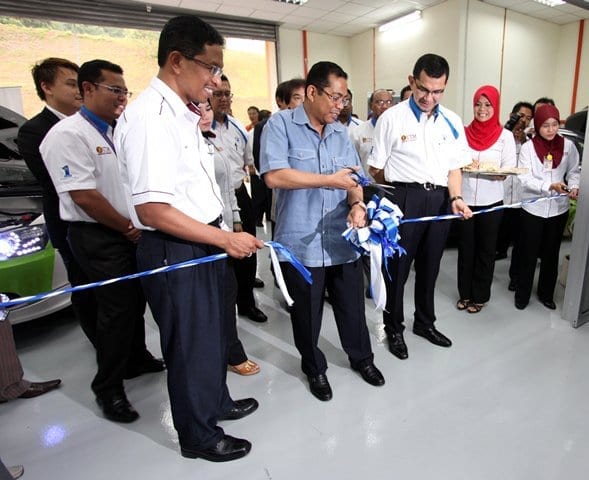 The launching of these labs was made by the Minister of Higher Education Datuk Seri Mohamed Khaled Nordin, who also witnessed the signing of memorandum of agreement between UTM and PROTON.

Cooperation between UTM and PROTON is in line with the government initiatives to promote innovation and creativity to support efforts toward a high-income developed nation.

Through the collaboration Professor Dato ‘Ir. Dr. Zaini Ujang has been appointed the Chairman of the Proton Technology Advisory Council (PTAC).

Further collaboration between UTM and PROTON is through the implementation of PhD Industry programmes to produce professional staff at PROTON with a doctorate (PhD).

UTM is also working with PROTON to contribute its expertise to help Proton to generate intellectual property.  Through the collaboration, UTM and PROTON have generated 10 new intellectual properties such as patents, industrial design, copyrights, integrated circuit design and innovation utilities. Five of them are in the process of filing.

In addition, UTM and PROTON have established the Proton Professorship Chair, an important initiative  to promote knowledge culture among PROTON employees.

Through this collaboration UTM and PROTON has succeeded in producing prototype electric vehicle (EV) Saga by using the latest model of Proton Saga. 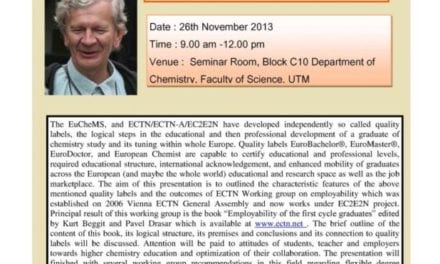 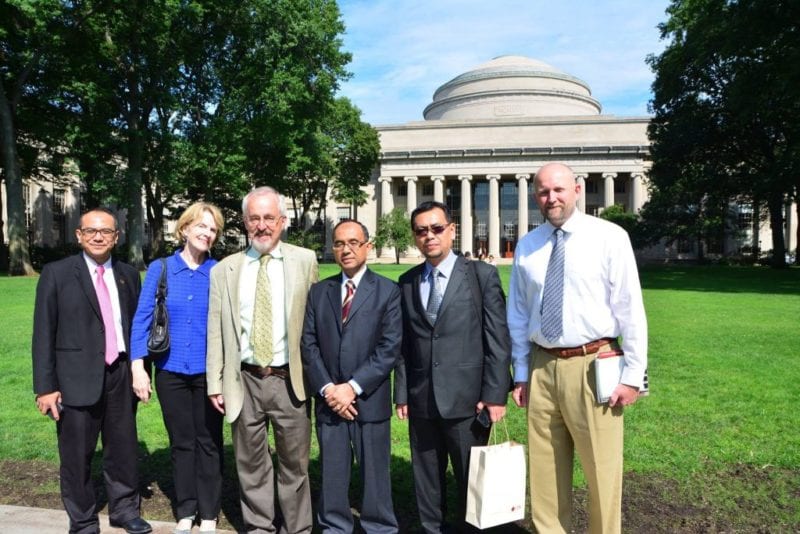 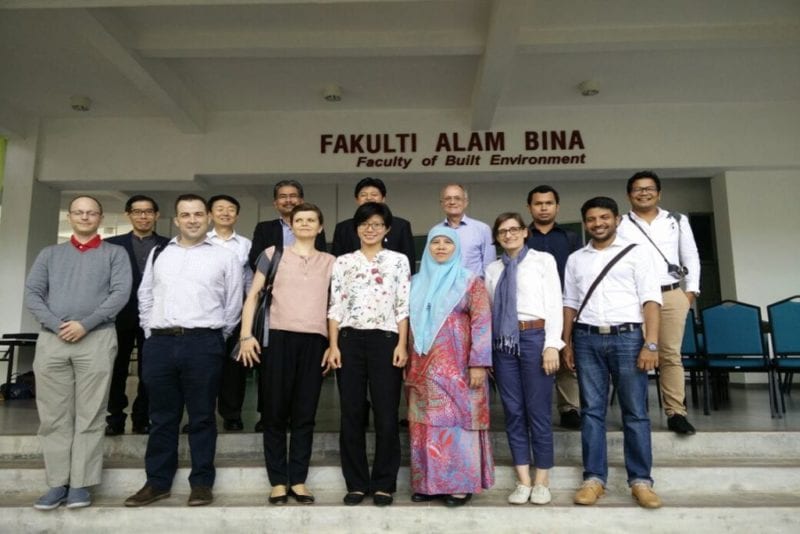