It was to be his last public lecture before he ends his service as ambassador to Malaysia and return to his homeland on 28 April.

Before giving his talk, the ambassador and the Vice Chancellor of UTM, Professor.  Dato’ Ir. Dr. Zaini Ujang held a press conference on the establishment of the Malaysia Japan International Institute of Technology (MJIIT) at the Main Meeting Room.

At the press conference, His Excellency said MJIIT would use English language as the medium of instruction and the Japanese education style would be adopted. This is the first approach ever used in the history of relations between Malaysia and Japan.

His Excellency further added that MJIIT received strong support from 22 universities in Japan which has formed a consortium and this should act as a catalyst for the development of education in the country.

“More universities are interested in joining the consortium and they will be assisted by the Japan Chamber of Commerce and Industry of Malaysia (JACTIM) to provide placement for industrial training,” he said.

His Excellency has been the person responsible for the success of the establishment of the institute planned since seven years ago. He is also instrumental that MJIIT will strengthen relations between Malaysia and Japan even further. 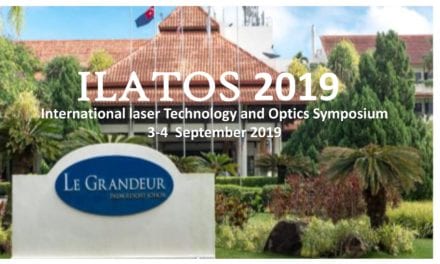 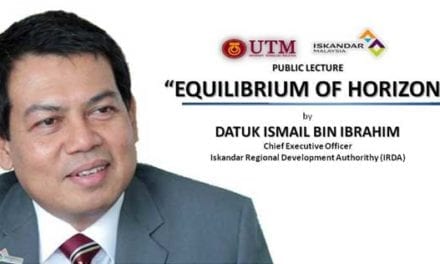 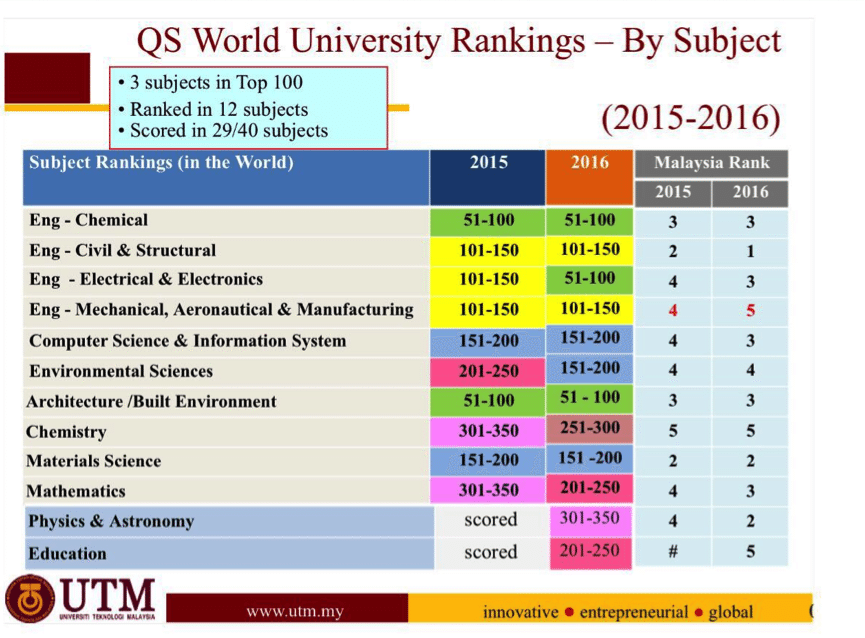 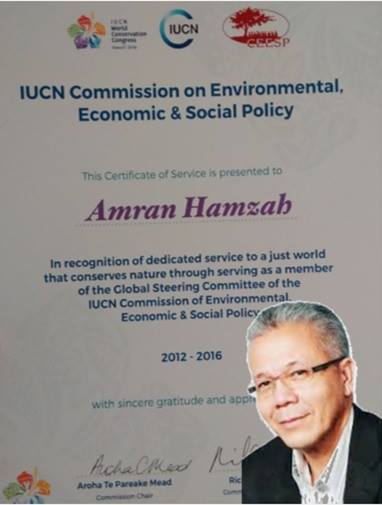