Less Fortunate Background not an Obstacle to Achieve Success 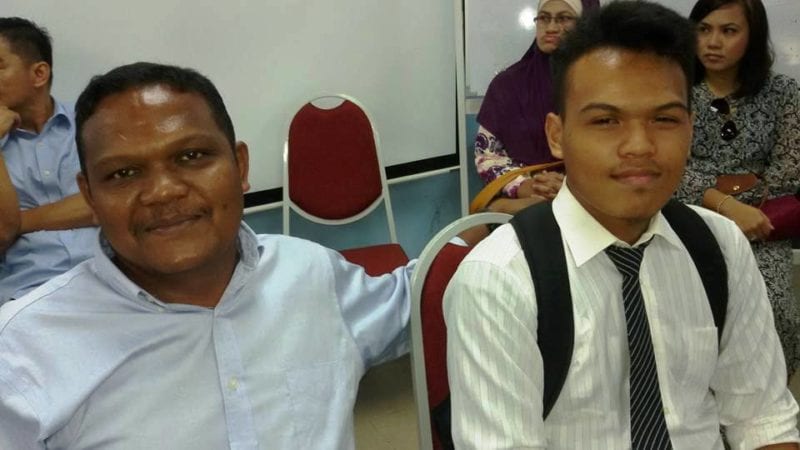 JOHOR BAHRU, 1 September 2015 – The nature any deficiencies that exist in a person should not be barriers that restrict the individual from continuing to strive towards success. Achieving success despite adversities can be an inspiration for others to emulate.
For Arfanizam A / L Razak, 19, who enrolled as a student of Universiti Teknologi Malaysia (UTM) for the 2015/2016 session, said his indigenous ethnic background did not stop him from aspiring towards becoming a  university graduate.
“There is no shame  in the pursuit of these ideals. If there is a will there is a way, ” he said.
A former student of Sekolah Menengah Kebangsaan (SMK) Sri Bentong, Arfanizam said that  the government’s policy of ‘higher education friendly’ particularly support in the form of scholarships and study loans, became the main driver for him to continue his studies up to the tertiary level. .
Arfanizam who will be majoring in Industrial Physics was accompanied by his father, Razak Baretong and mother, Sabariah A/P Short.
After SMK Sri Bentong, Arfanizam continued his studies at Sekolah Menengah Sains Ulu Selangor, followed by Gambang Matriculation Collage in Cherating, Kuantan.
Another new UTM student, Muhammad Zekry Hussain, 22, a person with disabilities (OKU) also concurred with Arfanizam in saying that a less fortunate background should not be an excuse not to succeed in life.
“I do not feel that my physical disability should stop me from pursuing my dream. In fact I am more determined  to succeed. It’s important for me to prove that even with my disability, I can still succeed like anyone else,” said Muhammad Zekry who lost his right leg in a road accident in 2008.
Muhammad Zekry will pursue a Bachelor of Science with Education (Living Skills) at the Faculty of Education, UTM Johor Bahru. Arfanizam (right) with his father at the registration session held at UTM Johor Bahru. The upper photograph is Muhammad Zekry Hussain. 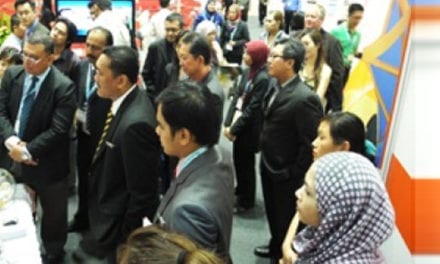 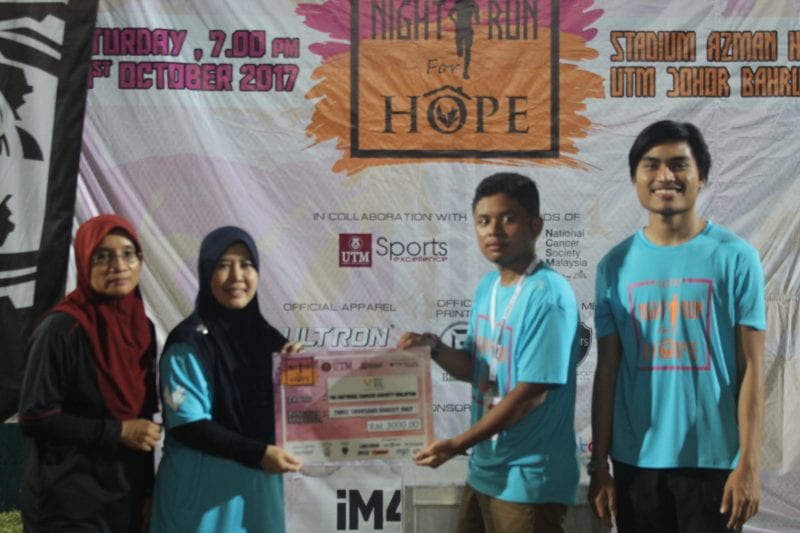 UTM Night Run for Hope 2017: A Marathon for children’s home of hope 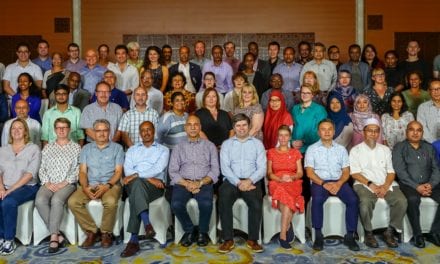 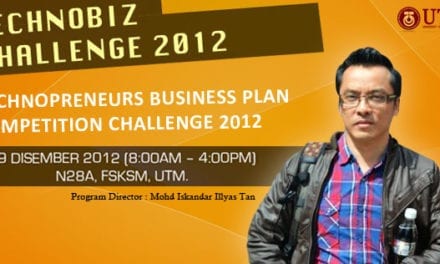